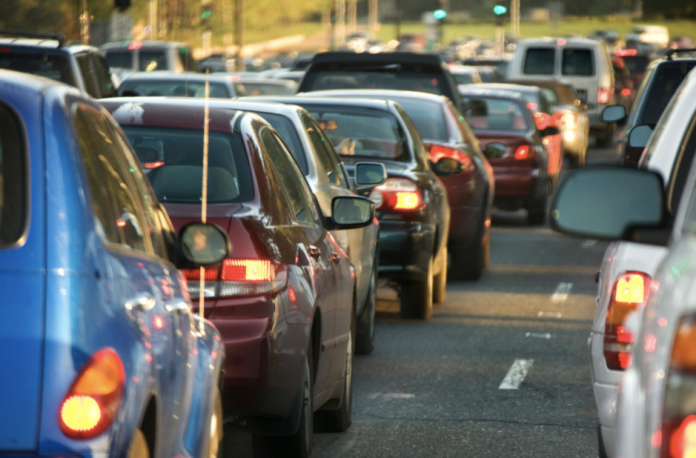 Fatal auto accidents occur daily in different parts of the country. This becomes clear when examining fatal accident statistics. A significant percentage of single-vehicle accidents only injure the driver.

There are numerous causes of fatal car accidents. One of the most common culprits is drowsy driving. This explains why authorities continue to urge individuals to avoid driving if they have difficulties staying awake.

A significant percentage of fatal accidents are also attributed to reckless driving, where drivers display a blatant disregard for traffic rules. For example, some people don’t pay attention to traffic signs, putting other road users in danger. Some authorities have also revealed that distracted driving also leads to a significant percentage of fatal accidents.

The Most Common Types of Fatal Injuries

There are many different ways you can die in a car accident. These are a few of the more common fatalities.

Whiplash injury refers to a type of neck injury that occurs due to forceful, rapid movements like cracking a whip. Whiplash usually occurs after being involved in rear-end car accidents. Many people with the medical condition often get better in a few weeks after seeking treatment, which may include exercising and pain medication. However, for some, whiplash will be fatal.

In some cases, individuals experience chronic pain and other long-term medical complications. Usually, you can notice the symptoms of whiplash within a few days of the accident. The most common symptoms include neck pain, fatigue, dizziness, and numbness in the arms. Some patients also report blurred vision and loss of memory.

Failure to seek treatment for whiplash can lead to chronic pain and immobility. When whiplash kills, it tends to do so immediately, so if you survive your whiplash don’t worry—it isn’t going to kill you later.

Head injuries are common during car accidents. They range in severity and can affect your life permanently. There are several types of head injuries. A concussion occurs when the brain strikes the inside of a skull due to sudden changes in movement. Some of the common signs of concussions include confusion, slurred speech, and headache.

On the other hand, a contusion is a bruise on the brain due to a direct impact to the head. For example, if a driver is hit by external objects or hits their head on fixed objects during an accident, they may experience a contusion.

If that happens, they may notice signs such as cognitive changes and poor balance. Penetrating head injuries are also common during auto accidents and occur if external objects penetrate the skull. The injuries may cause seizures, blood loss, and breathing complications.

Fractures occur if more force is exerted on a bone than it can absorb. Broken bones are not easily avoidable during high-speed car crashes. This can have a major impact on your life since fractures resulting from car accidents are often more severe than a simple break. Some of them may leave you incapacitated for months.

Fracturing a bone can be fatal if it ruptures an artery or a major organ. There are several types of broken bones. For transverse fractures, the bones are snapped into two pieces. Usually, the bone is broken at the right angle. The second type of broken bone is known as a compound.

With this type of fracture, the bone pushes out and protrudes directly through the skin. Another common type of fracture is known as comminuted. This is where a bone breaks into three or more pieces due to a powerful impact.

If your loved one died in a car accident, you may be able to file a wrongful death lawsuit to recoup some of your losses, such as funeral and burial costs, the loss of the deceased’s income, and their medical bills before they passed away. Who can file a case differs from state to state, but in general it is only close family members or the executor of the victim’s estate.