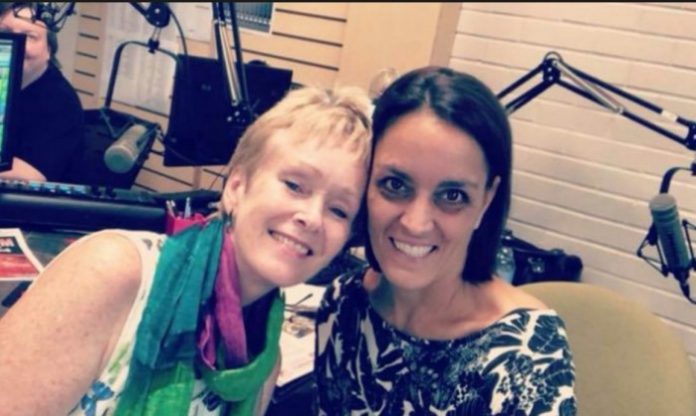 This two-week long event will provide Montrealers of all ages with the opportunity to attend a wide variety of concerts and participate in singing and voice workshops.

The workshops offered are geared toward aspiring vocalists, teaching them skills such as singing in harmony, vocal technique, singing the spiritual and even an advanced choral workshop for experienced choral singers.

The Festival de la Voix was started by Pierrefonds resident Kerry-Anne Kutz and two friends back in 2013.  Kutz says that the event was originally much smaller, and took place over only one weekend, but it has since expanded into what it is today.  “It’s been picking up more and more interest and attracting more attention from people all over the island of Montreal,” says Kutz, adding that the event has never featured more concerts and workshops than this year.  The festival’s mandate is to primarily highlight emerging artists and Quebec artists.

Kutz says that the festival is celebrating another first this year, as it welcomes its first ever international guests in the folk vocal group Kongero from Sweden.  Kongero will be performing in concert as well as giving a workshop.  Kongero is unique in the sense that they take traditional Swedish and Scandinavian music and adapt it to the present.

Another recent addition to the festival is the inclusion of a concert specifically to honour senior citizens.  This concert will feature opera singer Natalie Choquette as well as the Firemen’s Band and sisters Holly and Tabitha Law.

Kutz says that there is such a wide variety of music on display that audiences are sure to find some musical acts that they really like.  The festival has even managed to attract some Juno-winning artists to the festival, such as Kim Richardson and the Ensemble Caprice & OktoÉcho.   “These artists want to perform as much as possible,” says Kutz.  “I get a lot of requests from artists from all over Quebec and from all over the world to be part of the voice festival.”

Kutz credits the wealth of musical talent in this province to the incredible quality of music teachers in the elementary and high schools, and she even made special mention about the teachers in the West Island.  “We’re so lucky on the West Island to have excellent band and string teachers in our high schools,” she says.  “They really create an incredible opportunity for the young people to learn about music and play well.”  The festival will also be hosting shows specifically for elementary and high school students this year.

In total, there will be nine concerts and four workshops between March 16th and March 31st.  These events will be held in venues throughout the West Island, as Beaconsfield, Lachine, Pointe-Claire and Dorval will be hosting concerts and/or workshops.

Prices vary per concert, however a Festival Passport to four concerts is available for $90 for adults and $75 for seniors and students.  Workshops cost $30 each, and applicants are asked to fill out a form if they wish to attend, though a generous donor has made 100 scholarships available for these workshops, particularly teenagers and young adults who don’t have the opportunity to study privately.  To apply for a scholarship, simply write ‘scholarship request’ on your application form and mail a photo or scan of the completed form to Kutz at info@festivaldelavoix.com.

To find out more about the event, see the full schedule and list of host venues, don’t hesitate to visit the Festival de la Voix website.