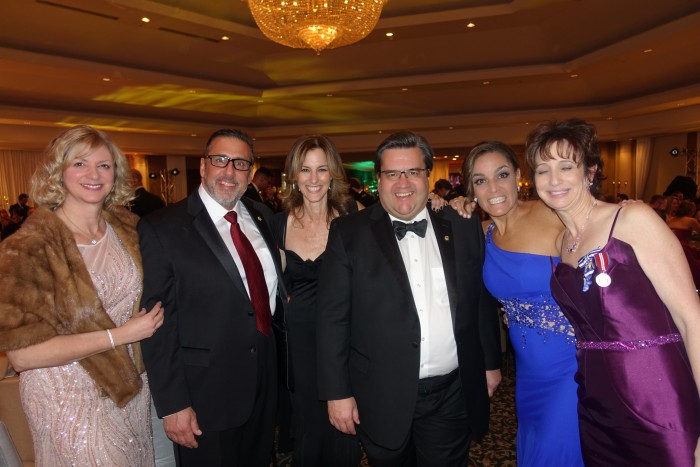 The 18th Annual Valentine’s Ball put on by the West Island Palliative Care Residence (WIPCR) was, as always, a celebration of life. A sold out crowd dressed to the nines joined together in true community spirit at The Chateau Vaudreuil to raise funds $545,000 for the much-needed service on the West Island. 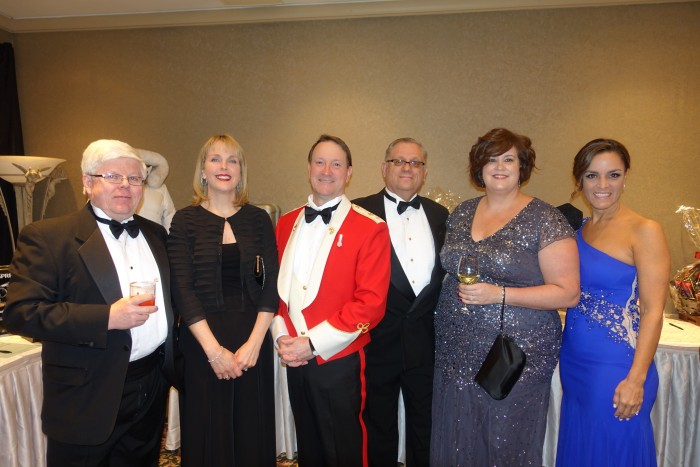 In the past, this event has celebrated London and Paris. This year the event theme was closer to home recognizing Montreal, and it’s 375th anniversary. Global TV’s Jamie Orchard and former Quebec Liberal MNA Yolande James hosted the evening that started out strong with an inclusive song shared by the Montreal Jubilation Gospel Choir.

There was no shortage of community leaders in attendance, from municipal officials representing Pointe Claire, Baie D’Urfé, Kirkland and Pierrefonds to several ministers and the Mayor of Montreal, Denis Coderre.

Anthony Calvillo, Montreal Alouettes quarterbacks coach, Otis Grant, former world WBO middleweight champion and Alvin Powell, former NFL offensive lineman and current head of the Saving Station Foundation in Montreal which educates about the dangers of drug abuse showed up in support of the worthy cause.

When founder Teresa Dellar called on her angels to push the fundraising over the top 60 people stood in line to give $1,000 each to make sure the WIPCR would continue to offer our community a dignified and compassionate final transition.

The Residence receives one-third of its operational budget from the Quebec government and relies on community support and fundraising activities to raise the balance of more than 3 million dollars. The community plays a crucial role in contributing the financial resources that allow the Residence to provide its care and services to all our patients free of charge.