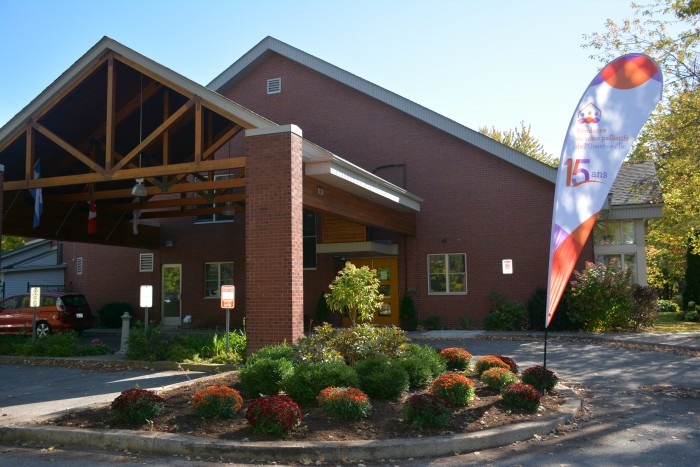 October 15th 2017 marks the 15th anniversary of the West Island Palliative Care Residence. In the past decade and a half, the Residence has provided thousands of terminally ill patients with a place to spend their final days in comfort and dignity in a warm, home-like environment, close to their family, and in their community.

“We remain as dedicated as ever to our goal of helping people with terminal illnesses to live well, as pain-free as possible and with dignity right to the end,” said Teresa Dellar, Executive Director and CoFounder of the Residence. “We are so grateful for the ongoing support of our donors and the community at large. They have helped us reach this milestone anniversary; we couldn’t have done it without them.”

Teresa Dellar was a social worker at the Lakeshore General Hospital in the 1990s when she saw the challenges faced by terminally ill patients and their families, often having to transfer to an impersonal downtown hospital in their final days. She resolved that the West Island community should be able to have a facility where such patients could live their final days to the fullest in a first-class facility in the community, close to family and friends.

In 1999, she enlisted to her cause Russell Williams, then a local member of the National Assembly, who helped mobilize government and corporate support for the idea of building a palliative care residence in the West Island. After several years of fundraising to finance construction, the work was done and the nine-bed residence was opened on October 15, 2002.

In 2012, the Residence more than doubled in size by opening a 14-bed second pavilion on a dedicated floor of a nearby long-term care facility. The expansion made the Residence, with 23 beds, the largest such standalone facility in Canada. Over the last 15 years, more than 3,700 patients have been cared for at the Residence.

“The success of the Residence is entirely due to the ongoing amazing commitment of the community in so many ways, from fundraising to volunteering,” added Ms. Dellar. “It is extremely gratifying to see how the Residence has become a vital part of the community as people have learned and accepted the value of providing quality end-of-life care.”

Support for the Residence has come from thousands of donors. Each and every person, foundation, association and corporation who has generously donated funds, time and gifts-in-kind has enabled the nurses, doctors, social workers, spiritual advisors, and volunteers to deliver excellent care allowing patients to die with dignity and in peace. Key supporters who have championed the Residence since its earliest days and continue today include the Trottier Family Foundation and Pfizer Canada Inc.