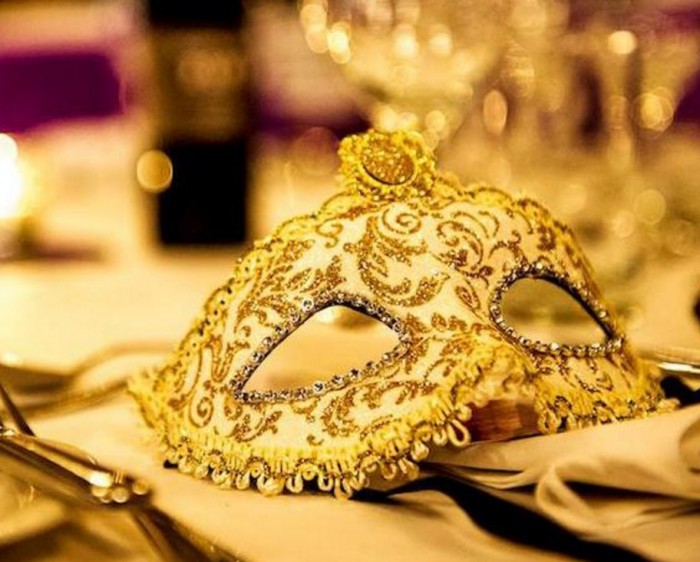 Mr. Louis Vachon, President and Chief Executive Officer of the National Bank and Mr. Jean Houde, President, Construction Jean Houde Prestige Inc., are co-chairs of the Ball. Mercedes-Benz West Island is the Platinum-level sponsor.
“I am pleased to act as Honorary Co-Chair of the inaugural Grand Bal Masqué organized by West Island Community Shares, an organization National Bank has supported for many years,” said Louis Vachon, President and Chief Executive Officer of National Bank. “The Bank is proud to contribute to the success of West Island Community Shares in a number of ways: through the Dream Vacation contest, via corporate donations and by having its employees serve as honorary members of the organization’s Board of Directors.”
“As a father and a West Island resident, I’m interested in the well-being of our community,” said Mr. Houde. “This is why I am particularly honoured to co-chair The Grand Bal Masqué to benefit West Island Community Shares and to be an annual corporate partner.”
Guests can expect an evening of intrigue, show-stopping performances, delicious food, champagne bar, glamour and glitz. They are invited to don their most elegant attire, bring their sense of adventure and enter the magical setting of the Grand Bal Masqué. Cocktails will be served at 6 pm, followed by a four-course meal. Guests can then dance the night away to music by Montreal based R&B singer/songwriter Shaharah.
Tickets for the ball are $650 each (including a tax receipt of $500) and can be purchased at www.grandball.ca. All proceeds benefit West Island Community Shares, a not-for-profit group that raises funds for 40 West Island community groups. Each year, 1 in 5 West Islanders turns to these groups for help to cope with hunger, cancer, autism, substance abuse, bullying, mental illness and more.