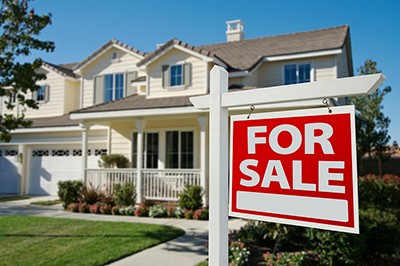 The Québec Federation of Real Estate Boards (QFREB) was favorable to the tax cuts outlined in the 2017-2018 Quebec budget by Québec Minister of Finance Carlos Leitão with regards to housing but felt first-time homeowners should have had a break on transfer tax more commonly referred to as “welcome tax.

“Concrete measures are needed in real estate given the fact that Québec consumers are facing major mortgage tightening measures introduced by the federal government in recent years,” said President of the Québec Federation of Real Estate Boards Patrick Juanéda. “Home ownership is more and more difficult for young families looking forward to building a family nest of their own,”

The QFREB had hoped that the taxation brackets used for calculating transfer taxes be modernized to reflect the current structure of the real estate market.

According to Juanéda, the outdated welcome tax was last updated in 1992, while the price of residential properties has nearly tripled during the same period. The QFREB would have liked to see the government abolish the tax for first-time buyers much like our Ontario neighbours did last fall. A transfer tax exemption for Québec first-time homebuyers, mostly young families, would also have helped to bridge the historical gap in Québec’s homeownership rate compared to other Canadian provinces (61 per cent compared to over 70 per cent for the rest of Canada).

The budget introduces a new tax credit for residential waste water treatment systems giving up to $5,500 of financial assistance to homeowners for septic system repairs. The budget also kept the RénoVert tax credit for renovations, which benefits both present homeowners and future homebuyers.