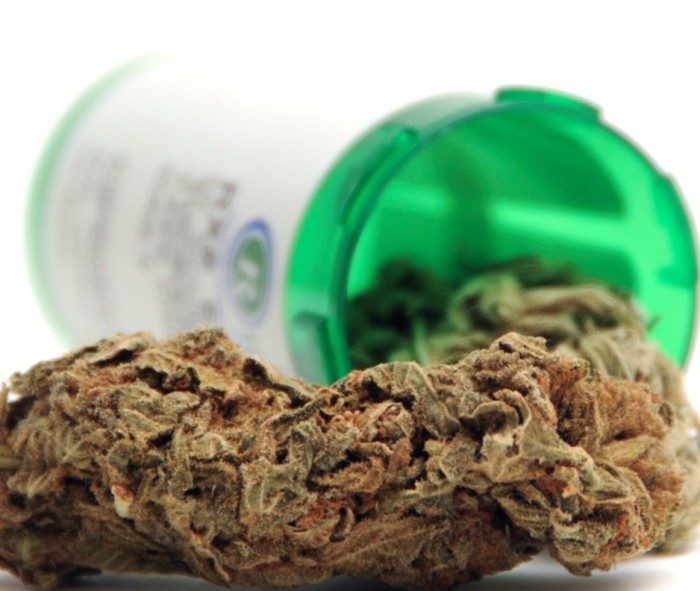 Aurora Cannabis Inc.  announced yesterday, that the Company’s 40,000 square foot, yield-optimized indoor production facility in Pointe-Claire, has received its cultivation license from Health Canada. The newly licensed facility, to be known as “Aurora Vie”, makes Aurora only the second licensed producer in Quebec, Canada’s second most populous province, with more than 8.2 million people.

Aurora Vie was acquired in April, 2017 for $7 million, at which time it was approximately 80% complete. The facility has since been completed, with approximately $3 million in configuration and technology upgrades specifically designed to meet European Union (EU) Good Manufacturing Practices (GMP) certification standards. Aurora Vie has a projected cultivation capacity of approximately 4,000 kg of high quality cannabis per year, and features many cultivation and automation technologies the Company will also be implementing at its 800,000 square foot Aurora Sky facility under construction at Edmonton International Airport. 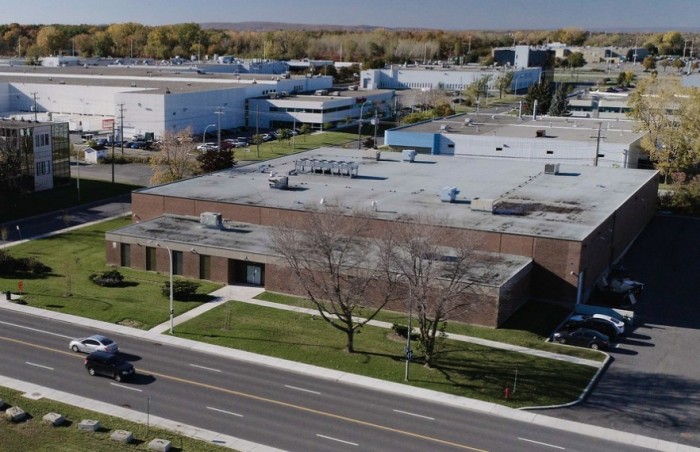 “We acquired Aurora Vie, completed construction with major upgrades, and achieved our production license in less than 6 months, which is absolutely remarkable,” said Terry Booth, CEO. “That’s testament to the strength of our team, our agility and our disciplined execution. Aurora Vie itself is testament to our innovation. We are incredibly proud of our commitment to, investment in, and growth strategy for our Quebec operations, and look forward to servicing both the medical market and, once legalized, the adult consumer market with locally cultivated high quality cannabis.”

Initially, genetics (clones) will be transferred from the Company’s Aurora Mountain facility to Aurora Vie, and the Company anticipates first harvest in the first calendar quarter of 2018. Aurora Vie’s yield-optimized design provides for tremendous flexibility to grow a wide variety of strains, including rare but sought after cultivars not yet on Aurora’s menu. This will further expand the Company’s product offering, and strengthen its brand recognition as cultivator of choice for high quality cannabis.

Dieter MacPherson, VP Production, added, “Aurora Vie can be described as Indoor Purpose-Built 2.0, a truly next-generation facility, building on the lessons learned at Aurora Mountain, and extending our leadership in high-technology, high-efficiency, and high-quality cannabis cultivation. We believe Aurora Vie will deliver significant improvements in harvest frequency and yield per plant, setting new benchmarks for large-scale production. As planned, the facility was completed utilizing materials, workflow, technologies and design to easily and quickly obtain EU GMP certification. As a result we anticipate applying for the necessary permits to supply the rapidly-growing German medical cannabis market, as well as additional future European markets, via exports from Aurora Vie through our European subsidiary Pedanios.”