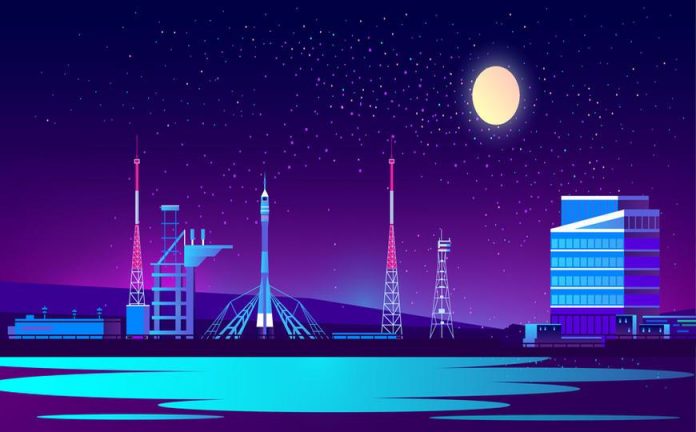 Walt Disney Co. executive to skip next month’s CinemaCon at Caesars Palace in Las Vegas. Instead of sending a representative to the National Association of Theatre Owners event, Disney will screen an upcoming movie during the convection scheduled on 25th August.

Disney’s decision not to attend the conference came a week after the company received criticism from the National Association of Theatre Owners for releasing Black Widow on its Disney streaming service on the same day the movie opened in theaters, thus hurting tickets sale.

It is not yet clear whether the criticism is why Disney decided to skip the conference. However, Disney’s decision came as the White House declared Las Vegas as a sustained COVID-19 hotspot. Officials in Chicago. Los Angeles and Hawaii have warned residents about traveling to Southern Nevada.

Last week, Nevada had the fifth-highest seven-day average of new cases national wide. The state is also ranked 34th in terms of people who are fully vaccinated. Nevada has a 51 percent vaccination rate which is below the 57 percent national wide average.

Officials in Las Vegas are trying to slow the spread of delta variants of COVID-19 and avoiding negative publicity. Nevada Gaming Control Board has also mandate masks wearing for casino workers. Clark County has also started mandating masks for employees in public spaces.

Nevada had begun to see an increase in visits this year, but now concerns are rising over the current situation on visitation volumes. Las Vegas Strip Casino makes more money from convections and hotel amenities than from gambling.