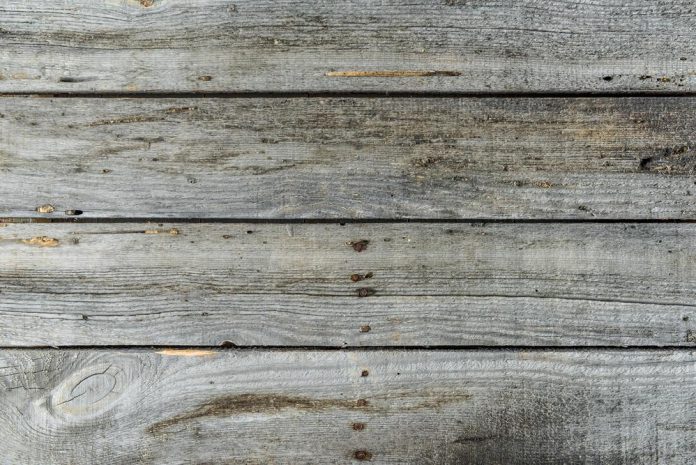 The parents of a young man from Newfoundland and Labrador missing in a remote section of a British Columbia park reveal they believe their son’s remains have been discovered.

Greg and Josie Naterer have maintained a persistent, coordinated search for their son, Jordan Naterer, who went missing on Oct. 12, 2020, while on a solitary hike in Manning Provincial Park, an estimated 175 kilometres east of Vancouver.

After Tuesday’s discovery by a volunteer searcher, the couple stated RCMP in Princeton, B.C., entered the park on Wednesday to recover the remains.

Jordan Naterer, 25, was declared missing when he didn’t attend a Thanksgiving dinner party after departing for his hike. The Vancouver Police Department stopped the search after some weeks; however, his parents didn’t.

The couple organized a dedicated team of volunteer searchers and hikers who combed the park throughout the winter whenever they could. Josie Naterer was left in St. John’s while Greg Naterer was on the ground with the volunteer team in British Columbia. They also utilized drones flying above them to look for Jordan.

“I had a team of six women all across Canada, look through the drone footage for clues.”

‘It’s the most brutal terrain that one could imagine’

The incident reached the prime minister in a virtual town hall with members of Memorial University in late October. A school official informed Justin Trudeau that the dean of Memorial’s faculty of engineering, Naterer’s father, had been begging Vancouver police to resume the search.

Princeton RCMP said on Tuesday that they continued the search for Naterer after they believe his belongings were discovered by a volunteer searcher within the vast mountainous park on July 4.

A spokesperson for the B.C. Mounties, Sgt. Janelle Shoihet, claimed searchers were back in the park on Wednesday in the section where clothing was found the previous day. The force would not verify if Jordan Naterer’s remains had been recovered.

“are still working with the family, the RCMP and search and rescue to investigate.”

The Naterers revealed multiple items belonging to Jordan were discovered, including a backpack. Considering the location of those items, they claim they believe he had walked almost four kilometres through steep mountain drainage basins after a storm ensued and he lost his way while hiking the Frosty Mountain Trail.

“It’s unbelievable the amount of distance that he travelled to try to survive and get out.”

“It’s the most brutal terrain that one could imagine, like a canyon, and it was a blizzard.”

He reveals the volunteer couldn’t believe the ground Jordan had traversed.

The Naterers stated Jordan’s backpack was unearthed just 100 metres off the trail in the section the Vancouver Police Department first identified and combed through as a priority.

“He was so brave at the end,” Josie Naterer noted. “He fought so vigorously at the end to get out and to come back to us.”

In a Wednesday Facebook post, Josie Naterer disclosed her son was a graduate of the engineering program at Memorial University in St. John’s and had a graduate degree in electrical engineering from the University of British Columbia.

“He was a brilliant, young, talented man with an enormous heart.”