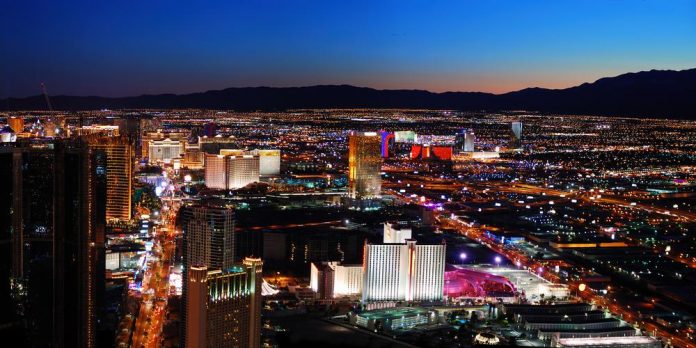 Las Vegas police Captain Dori Koren Sunday released a statement Sunday indicating that cases of violent crimes in the Strip have decreased by double-digits in the last month. Koren made this revelation after an unidentified man was killed at an off-Strip bar on Sunday.

On 25th June, Koren posted a tweet that crimes were down by 11 percent over the past month. He also added that no shooting or stabbings had been reported in over two months. However, his tweet cited no statistics or other support details.

Koren’s comment came after a man going by the name Networkingvegas tweeted a video on 23rd June showing a man being assaulted outside Planet Hollywood Las Vegas. Planet Hollywood resort is on the eastern side of the Strip. Another social media user identified as Shannon Keever asked the police captain to comment on the crime spot.

Koren commented that the security was focusing on the area, especially on the weekends. He further added the progress the police have made in combating violent crimes in the last month. Several weeks ago, Koren tweeted a picture of weapons and illegal narcotics confiscated on the Strip.

Crimes level surged last year on the Strip and other tourist locations. Clark County police department locally known as Metro, along with Nevada Highway Patrol, launched a crime suppression effort that resulted in the arrest of 1, 229 people.

Police are investigating the Sunday shooting at Decatur Boulevard near Charleston Boulevard. The area is on the Western side of the Strip. Other recent crimes in Las Vegas include the stabbing of a man at the off-Strip Orleans Hotel and Casino.