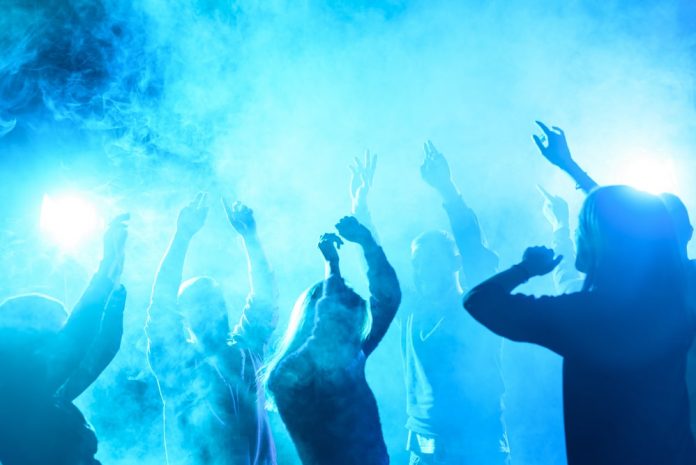 Two workers of the Big white ski Resort have been sent packing. This is after footage emerged of a group of people in a crowded space enjoying themselves with no social distancing measures or masks on.

The group was made up of young people who were seen dancing on tables at one of B. C’s restaurants while enjoying drinks.

The footage obtained by local media shows at least a dozen partiers behaving wild the Charley Victoria last Monday night, a few hours after authorities imposed a set of new measures that many say will impact the service industry the most.

The Big White’s president, Michael J. Ballingall, informed local media that other staff at the hotel reported the matter to police after seeing what was going on.

Although Charley Victoria’s is based in the Big White, the restaurant is under private ownership.

Ballingall stated that the big white rendered several redundant employees last Monday after the government announced the new measures. Most of those workers seem to have been part of that party.

Tow more have been sent packing after the footage surfaced, Ballingall noted.

The government’s new restrictions, including a ban on all indoor dining, were aimed at curbing the spread of COVID-19 that authorities blame partly on people breaking restriction measures.

Premier John Horgan stated that most of the people involved in rule-breaking are aged between 20 and 39 years.

The gathering at the Big White comes days after health officials claimed they had contained the local cluster of COVID-19. About 237 persons were infected, including 150 that live or work on the mountain.