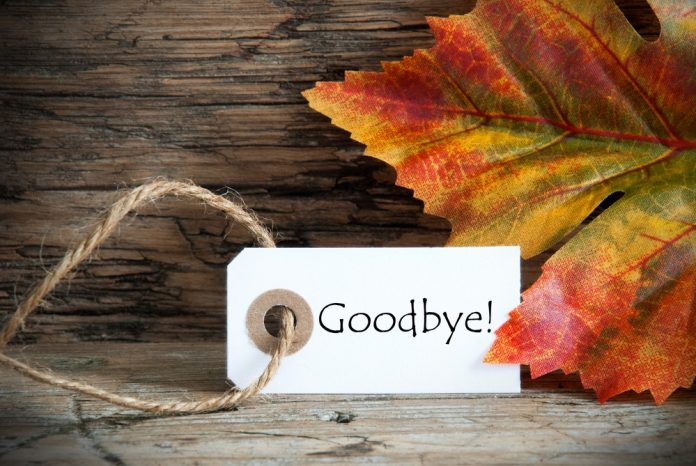 Geoff is a veteran who has participated in the Afghan war. The two had an unbreakable bond, even as Luna suffered detrimental health in the last few years. She hasn’t been able to walk out of her bed and was retired from the service in 2019.

Scarred by the horrors he witnessed during the war, and having to send home friends in coffins, he is still living with anxiety and is not very comfortable in big crowds.

He says that he wasn’t able to leave his home in Virden after retirement that often. He even stopped visiting restaurants and malls.

His and Luna’s bond ended this past Monday when he had the dog euthanized. Luna was the first of the many to be certified for veteran duty in the country. The pair even inspired policy change, bringing in an era in which dogs could serve on bases.

Now, his new pet will have to fill up Luna’s paws. A couple of days before he put her down, Geoff was brought a young service dog donated by Winnipeg’s Richard Armstrong and wife Claudette Ledoux.

Armstrong notes that Lucy’s story is heartwarming and heartbreaking at the same time. He recounted how they found Lucy tied to a hydrant close to their home.

They got her to be trained by a former police dog handler to keep her energies in check and put her to good use. The trainer knew Geoff’s situation and that he would need a new dog. When Armstrong her the story, he offered to give it off to Geoff.

Geoff noted that he could not afford the cost of maintaining a new dog on his pension. However, the government offers a tax credit to veterans who need psychiatric help from service dogs and is funding wounded warriors Canada even though it is not channeled directly to the dog.