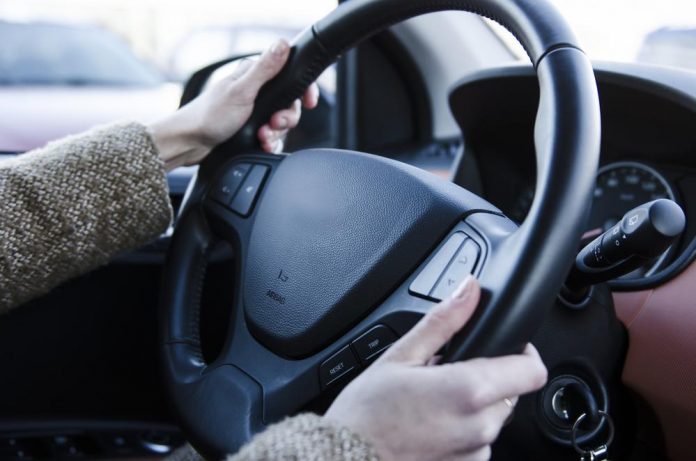 For the fourth successive year, the number of new motor vehicle registrations for gasoline vehicles in Saskatchewan has fallen by more than 2,000.

As per a report by Statistics Canada, in 2017, 52,000 new gasoline-fuel powered cars were registered in the province. Last year, that figure went down to just 40,219.

However, the total number of vehicles of all fuel types in Sask. Has also been falling year over year.