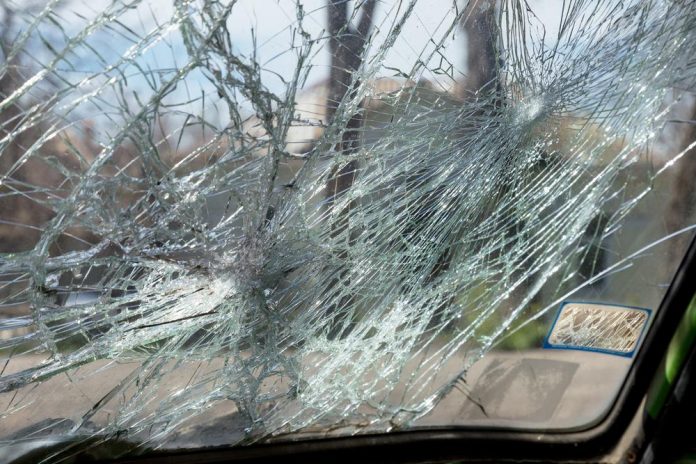 After it had been driven through the MacDonald Consolidated School’s parking lot, Kingston, an SUV lost control and shattered the entrance to the Kingston Parish Hall last Tuesday.

Rev. Douglas Painter, rector, and priest of Anglican Church, Kingston, said that they were lucky no one got hurt.

The SUV drove through the hall’s outer wall, right through the staircase and onto the basement where it damaged an interior wall.

The Rev was home, next door when he heard the impact.

Initially, he thought the sound had come from the school and did not see anything unusual when he peeped out his window.

But then, people started calling regarding a smashed wall at the hall.

He stated that the firemen had already arrived when he got to the hall. One person sustained minor injuries and was rushed to the hospital and released a short while later.

The custodian of Kingston Parish was in the building when the vehicle crashed but wasn’t hurt.

Painter noted that an adjuster would visit, and until then no activity would be allowed to continue at the parish is pronounced safe for occupation.