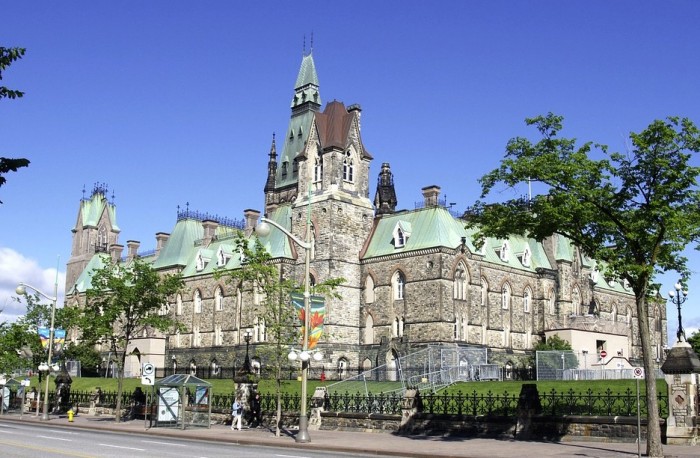 Peter Schiefke, Member of Parliament for Vaudreuil-Soulanges and Parliamentary Secretary to the Prime Minister (Youth) is proud to announce the creation of a youth committee in Vaudreuil-Soulanges. This committee is a first in Canada’s modern political history. The first meeting of the committee was held in Notre-Dame-de-Fatima on Sunday, November 13th 2016.