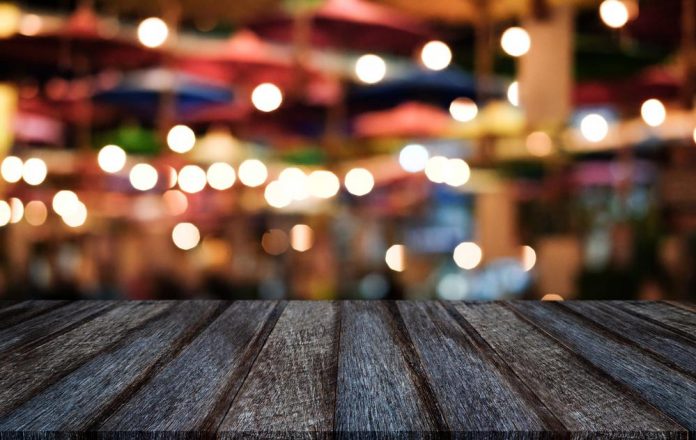 The first few months of restaurants opening up have been bitter-sweet for restauranteur Amar Maroke. He installed an outdoor patio at his Four Olives Restaurant in early June, and since then, he has seen three customers dine and dash off without paying.

The first two prompted the owner to install a security camera. The third customer, who dashed off at about 3 pm, Saturday, was captured on camera.

The footage shows the man seated outside on the patio. Maroke notes the customer orders a full meal and a few beers all costing $75. As a family walks into the view of the camera, the man gets up and walks away with them.

Maroke said that it did not happen that often in the past, but outside it has been one dine and dash after another this month. He added that it amounts to about $200 per month.

He said there’s not much he can do, and would not even want to run after them.

Maroke said that every time they had such as incident, only one staff was on duty.

Ian Tostenson, B.C’s president of Restaurants and Food Services Association, thinks shortage of staff is the reason people are dining and dashing.

B.C’s service industry has a shortfall of 40000 workers, which includes front of house and back, Tostenson says.

A majority of people in the service industry left because COVID-19 made things very unstable. Others are not ready to come back due to infection concerns, while a few others are working less than minimal hours so that they qualify for federal benefits.