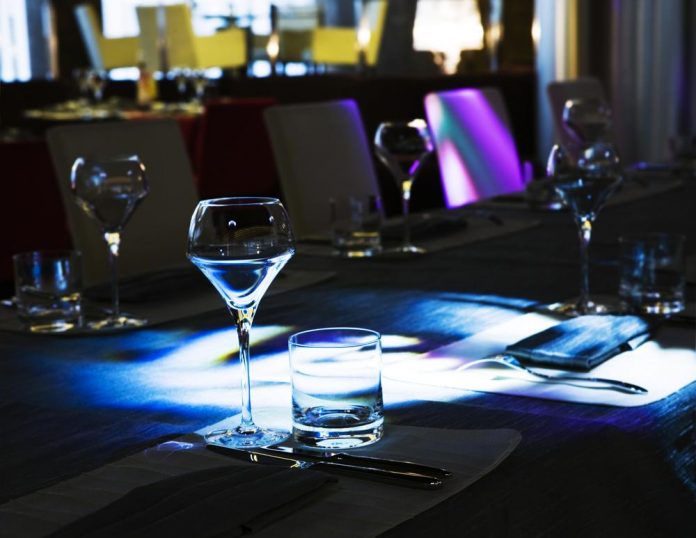 A restaurant owner in Vancouver has chosen to disobey health directives issued by health officials requiring all restaurants not to offer indoor dining.

This measure is one of several that the health directorate issued to curb the spread of COVID-19 in the province. Currently, only take-out and Patio dining are allowed unit the 19th of April. However, at one of the many Olympic eateries, people were seen having meals indoors.

He added that his business is following all health requirements like masking and physical distancing. He went on to say that they have lowered capacity from the normal 40 to just under 10, but they will continue letting people eat at the premises if they so wish.

The owner said that his concerns if for his 30 workers. He said that shutting down would imply he would have to send some home, noting that he had lost another business, Federico’s Supper club, located on commercial drive.

Megg Hogg, a local who resides around the area said that she felt annoyed when she saw people dining on the premises. She called city authorities about the issue and is hoping to see action taken against the owner and everyone else breaking health orders.

When required to comment about possible repercussions, Federico said he would not back down.

Via electronic mail to local media, city officials said that their compliance officer issued education about the importance of compliance with health orders in all businesses. The email said that they would involve the police when dealing with offenders.