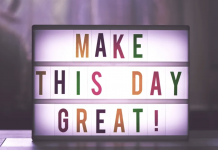 How to Regain Self-Motivation After a Debilitating Injury 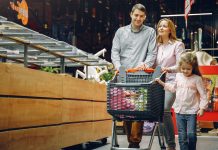 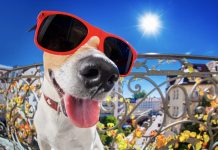 5 Pumpkin Treats for a Tasty Halloween Beyond Pumpkin Pie