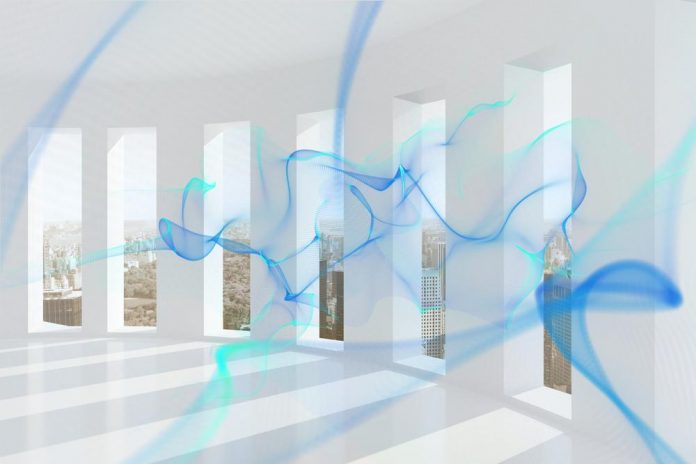 Montreal Mayor wants the city resident to take 500 days challenge to revive the city economy, which has been devastated by the COVID-19 pandemic. Valerie Plante’s challenge comes as her term as the Mayor nears the end.

Plante added that 500 days is what her party needs to put the city back to growth it was before the pandemic.

“500 days is the time that a project Montreal administration needs to put the metropolis back on its way, to ensure that Montreal returns to the growth of the past, but in the economy of today.”

Part of the 500 days challenge will include the extension of the metro system’s Blue line and the eastern part of the REM light rail project. Plante proposed the two projects to be the initial work of her 500-day challenge.

Plante also promised to relaunch tourism which has been hardest hit economically by the pandemic. Two locations she is focusing on to bring fast development include Montreal East and the Former Hippodrome.

Plante will be facing Denis Coderre in the November election. The former mayor will vie for the seat using his former Ensemble Montreal party.