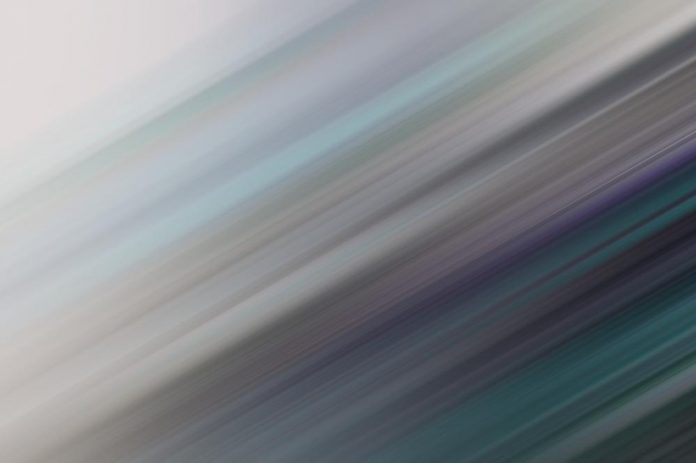 In February 2019, lottery sued the Trump Administration for issuing an opinion that stated that the Wire Act applied to all forms of gaming and not just sports betting. In the past week, the federal government does not intend to appeal the Wire Act, representing a historical victory for lotteries across the states.

Had the appeal been made, the implication would have been disastrous for lotteries. Forty-four states across the US participate in lottery games that include Powerball and Mega Millions. New Hampshire Lottery executive director Charlie Mclntyre says that his organization was ready to take the matter to court.

Although New Hampshire Lottery feels like they have a closure in the case, a group of 26 US attorneys wants the federal officials to take more action. Most specifically, the attorneys want the Department of Justice to formally rescind its 2018 opinion and adopt the US First Circuit Court of Appeals ruling issued in January.

This is because the First Circuit ruling only applies to New Hampshire, Rhodes Island, Maine, Massachusetts, and the commonwealth of Puerto Rico. The 2018 opinion is still on the books and Deputy Attorney General Rosenstein’s memorandum to adopt the 2018 Opinion has never been rescinded.

Meanwhile, there remains uncertainty in the industry as to whether other state lotteries are at risk of criminal prosecution. In a state like Connecticut, the First Circuit’s ruling does not apply. That means millions of dollars that fund state schools could be threatened.