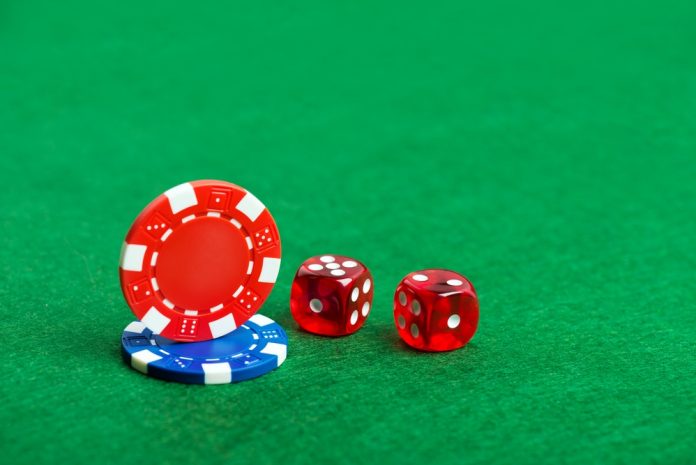 Xizhi Li, 48 has pleaded guilty in federal court to laundering money for South American drug cartels partly through his two casinos in Guatemala.

Xizhi is a China-born but a naturalized US citizen who lived most of his life in Los Angeles. He recently moved to Mexico, where together with co-conspirator Eric Yong Woo bought Golden MGM casinos and Golden Video Loteria in Guatemala City.

Xizhi is believed to have laundered at least $30 million for drug dealers, including for the infamous Sinaloa Cartel. According to the prosecutor, Li played leadership roles in aiding transnational drug traffickers’ launder money. Li used foreign casinos, domestic and foreign companies, fake passports, and false identification to launder money.

According to an informant, LI went to a gambling business to show drug cartel representatives that they were capable of laundering money, and if seized, they would comfortably repay. The prosecutor also added that Li casino became a place gangsters made new drug trafficking and money laundering contacts.

Eastern District of Virginia US Attorney Raj Parekh congratulated various agencies across the government for their international partnership in dismantling transnational criminal organizations that are a great danger to the public.

“The far-reaching conspiracy, in this case, involved the laundering of millions of dollars of illegal proceeds on behalf of transnational drug trafficking organization through the use of a casino, front companies, foreign and domestic bank accounts, false identification documents, and bulk cash smuggling.”