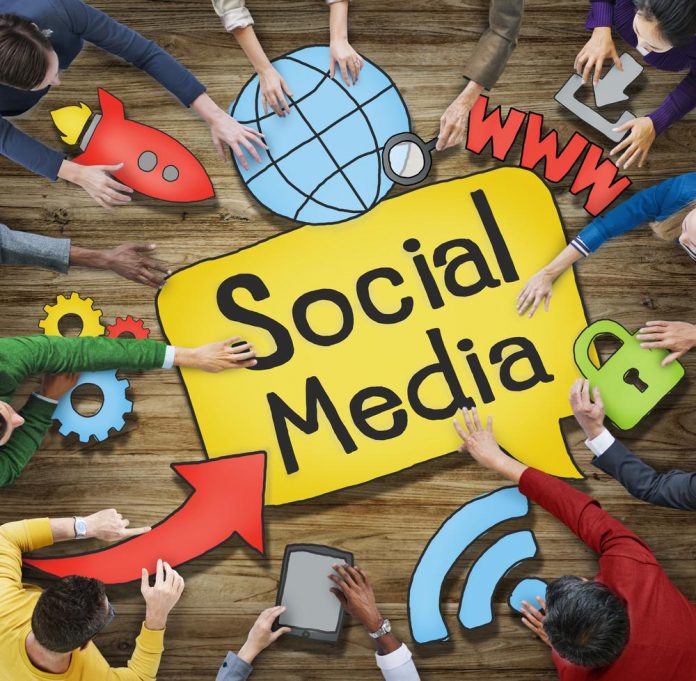 Montreal’s University de Quebec has sued a student and is asking for $125K as recompense after the student posted explicit material on self on social media with the University’s logo in view.

The suit, which was filed at Montreal’s Superior Court in the previous week alleged that the student, Helena Boudreau, from the department of Visual arts, is recking the institution’s reputation after she posted a number of pictures of her naked self on Facebook, Twitter and Instagram.

The picture that drew the University’s attention was the one she posted on the 24th of February on Instagram showing part of her breast. In this picture, her diploma, with the university logo, showed clearly. She shared the same picture on Twitter and Facebook the following day, based on information in the court case.

The court heard that in another one of her Facebook posts dated 12th March, she is naked, showing her middle finger with the University’s logo visible behind her. In this picture, the University was celebrating its 50th birthday.

It is also alleged that she exploited the same material to publicize her content on her OnlyFans platform, an adult-only page that has reaped her lots of profit. In an interview, she is quoted as saying that she makes at least $20,000 each month from the content she posts.

The University claimed that her behavior had caused it substantial damage, thus it was seeking $100K as compensation for a bruised reputation and $25K as payment for punitive damage.

The court is yet to test and even prove the allegations.

The student changed her account status to private on Wednesday and has not responded to the request for comment from local media on either of her accounts.

The University filed an urgent injunction seeking to have her barred from posting pictures with its logo, saying that the right to speak freely does not allow them the freedom to abuse the intellectual property of other entities.

Previously, she has come out guns blazing to defend her work, saying that as an artist, she has the right to express her art.