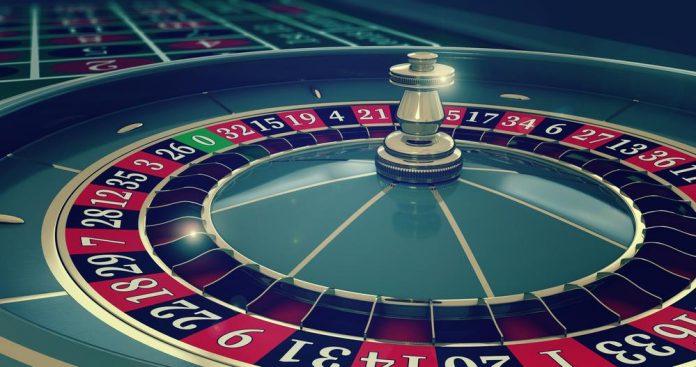 Flamingo Casino on the Las Vegas Strip has decided to come out clear and unveil the history of the hotel-casino and the role of Mobster Benjamin Siegel in its history.

Mob Museum in the Strip on Friday displayed an exhibit explaining the origin of the Flamingo hotel-casino. According to museum vice president Geoff Schumacher, the exhibit is meant to clear myths and set records straight.

Flamingo hotel-casino opened in 1946 on the highway heading to Southern California from downtown Las Vegas. By then, Las Vegas was nothing but desert landscape. Flaming remain in the same location, though none of its original building remains.

He needed financing the Flamingo, and he turned to Mob, and Siegel took control. The two worked together for few months before a disagreement erupted. Siegel forced Wilkerson out and took full control of the project.

Siegel, however, was shot dead six months after the resort opening by his girlfriend. Siegel’s legacy and his underground aura continue to attract visitors to Las Vegas.

Among many Flamingo’s related items on display at the Museum are a pair of glass that Siegel owned and a ceramic flamingo that guests were given during its grand opening in 1946.