Home Letters to the Editor Uniform dates needed for filing 2nd municipal tax instalments for all in... 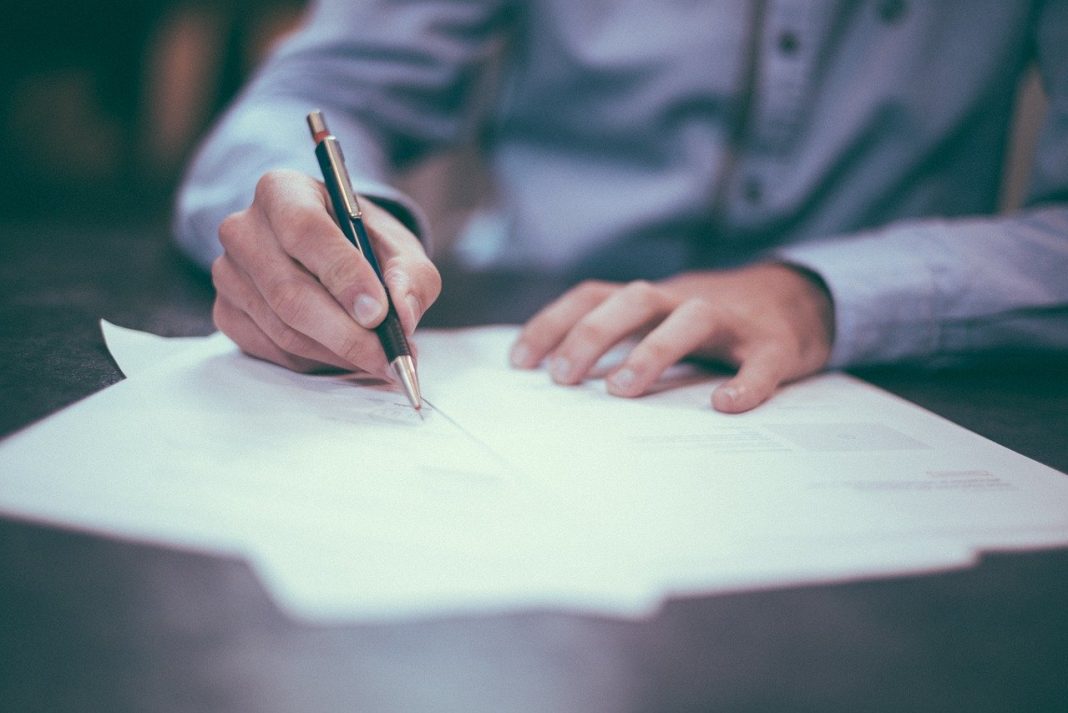 A few days ago it was announced that Montreal has decided to push back for a second time the 2nd instalment payment of its municipal taxes for its residents until September. Yesterday I was informed my municipality DDO would not follow Montreal’s lead and extend the same courtesy to its residents maintaining the end of June deadline for paying our 2nd instalment.

As part of the amalgamated GMA we were subject to all of the government’s extended quarantine measures only being limitedly released from them on May 25. The impact on DDO residents’ livelihood was, is and will be just as hard if not more as the residents of Montreal. I am totally flabbergasted as to why this act of compassion for Montreal’s citizens by Mayor Plante has NOT been extended to DDO and our other municipality’s citizenry!

We endure the same pain and suffering in being part of the amalgamated GMA during this devastating pandemic but we do not warrant or merit the same compassion as our brethren in Montreal when it comes to relief!!!!  This is NOT RIGHT!  There should never be two, three or more standards!! If we endure the same pain, suffering and restrictions, we should NOT have to accept less consideration or compassion from our municipal government than what other municipal government’s degree for their citizenry!

Mr. Mayor, I ask you on behalf of all your citizens please, offer us the same understanding, compassion and financial breathing space as our neighbours in Montreal… roll back the 2nd tax instalment payment date to September. What we ask is not charity, your citizens are hurting and we just need a bit more time to heal.

Please be advised I will be sending this as an open letter to the west island media.

Thank you for your understanding,