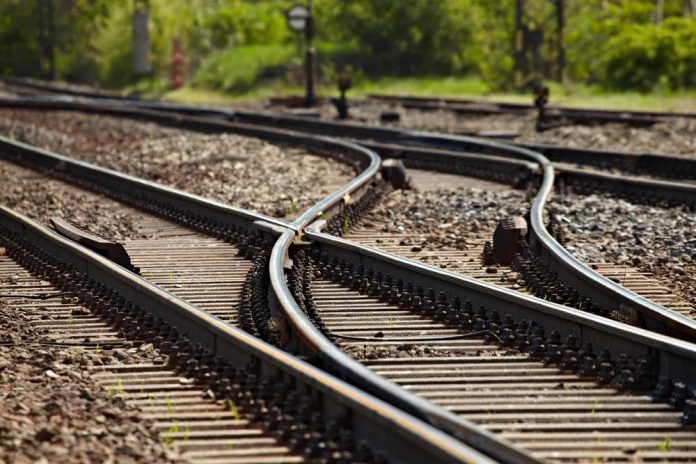 An unidentified 18-year-old young man was killed together with his dog on Wednesday in Eastern Montreal by a train convoy. It was around 10 p.m. at a crossing point located at the intersection of 81st Avenue and Victoria St. at Pointe-aux-Trembles, where the incidence occurred.

The boy was found lying unconscious and with a severe head injury when the Montreal police arrived. Upon arriving at the hospital, police say the young man was pronounced dead. Montreal’s investigators are looking at the events before the tragedy to determine what went wrong.

The tragedy came as a shock to the local community, who have long raised questions about the safety measures at the train crossing. The spot where the teen and his dog are killed is a spot where both commuter and freight train regularly.

The spot is fitted with bells, lights, and barriers meant to warn pedestrians of a rolling training. However, some residents said that those warning systems aren’t adequate. One resident gave testimony of an incident where the light came on for a short second before the training came rolling behind while crossing the tract.

The police haven’t determined whether the lack of barrier on one side could be a factor for teen death. The teenager had no earphones to suggest he couldn’t hear the bells. The police also investigate whether the boy was hit while crossing the tracts or walking along with them.

With the lights and bells, it was difficult for people to understand how the young man missed the warning signals. However, the coroner’s office looked at the cases and didn’t identify the victim or release any information on the investigation.