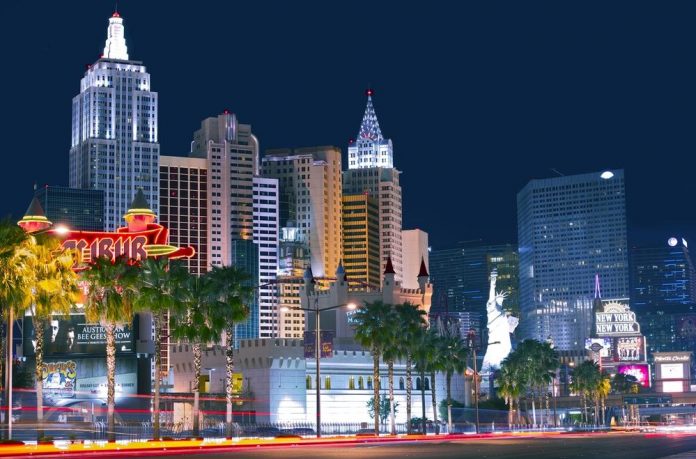 US Bureau of Labor Statistics indicates that Las Vegas was among the large metropolitan with the highest unemployment rate in June at a rate of 9.6 percent. National-wide, the unemployment rate stood at 6.1 percent in June, an improvement from 11.2 percent from a year earlier.

The June unemployment rate in Vegas was slightly above the second-placed Los Angeles at 9.1 percent. Los Angeles and Las Vegas are among 51 large metropolitans in the US with a population of more than 1 million. Unemployment was lowest in Salt Lake City in Utah at 3.2 percent in June.

The national wide vaccinations rollout and stimulus checks are helping Las Vegas to recover. However, concerns are high as the fast-spreading delta variant of COVID-19 reap through the area. Authorities in Chicago, Los Angeles, and Hawaii have cautioned their residents against visiting Las Vegas. The White has also labeled Southern Nevada as a sustained COVID-19 hotspot.

In an attempt to contain the spread of the delta variant, Nevada Governor Steve Sisolak (D) has mandated face-covering in public spaces for everyone. It is not yet clear whether trade connections are going to be safe in Vegas. The delta variant presents a challenge to the recovering Vegas, whose economy is greatly reliant on tourism.