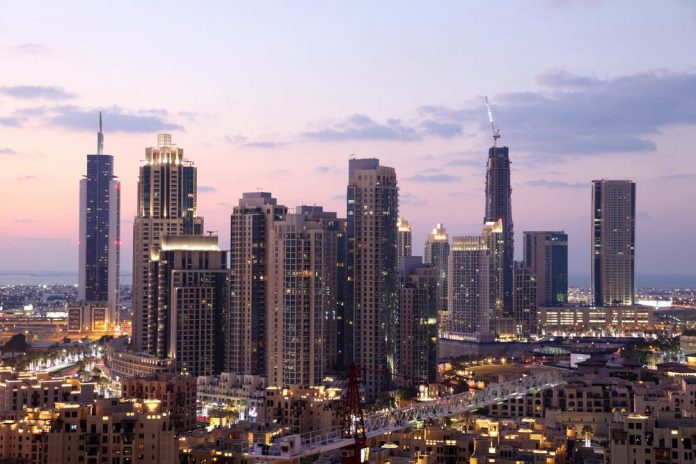 Philippe Roy, the Mayor of Town of Mount Royal, says that he won’t seek re-election. Roy says he decided after countless attacks against his family on the internet.

Roy, who has been the Mayor of the Town of Mount Royal for 11 years, says he has done enough for the town.

“I felt that maybe I’ve achieved most of my goals.”

He insisted that a lot have changed in issues surrounding politics which have been made ugly by social media.

“People are getting angry. People believe a new reality, fake news, and the attacks are getting really, really harsh.”

“Having attacks against us, it’s normal, we’re elected people and it comes with the hob. But when it touches a member of your family, sometimes you just say, well, maybe enough is enough.”

According to Karen Eltis, a law professor at the University of Ottawa, women are even discouraged from applying to some public positions due to cyber intimidation.

However, in the case of Roy, he is glad to have worked as a mayor and pointed out to have ensured the town is financially stable. He, however, claimed to have received blames regarding the Roalmount mega-mall project over the policies, however, he noted that the decision was not solely his.

Montreal Mayor on Tuesday took on Twitter to support Roy’s decision and called for an end to online hate.

“The nastiness of what we see now, we should do something about it.”