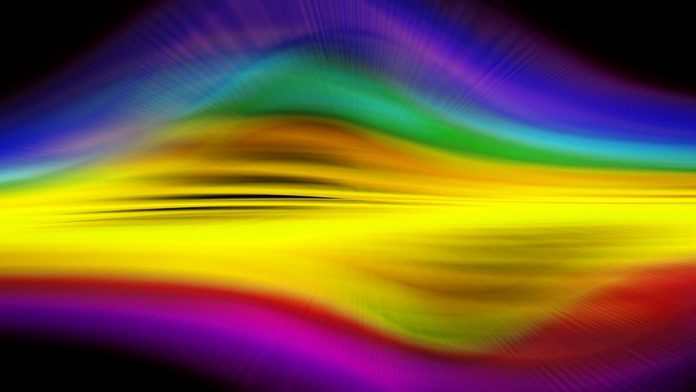 Nomura analysts believe that the recently opened Resorts World Las Vegas and two other Genting Malaysia US casinos will buoy the company’s stock.

Resorts World Las Vegas opened two months ago and is yet to report its revenue figures for the venue. The opening of the resort was well-timed as Sin City is rebounding rapidly than other global gaming markets.

The US market seems to be adding an important revenue stream for Genting Malaysia at this time when Malaysia gaming venues are closed. Singapore Resort World Sentosa is also woned by Genting Malaysia, is stranded by the temporary closure. Genting Malaysia is also missing out on a chance to bring an integrated resort in Yokohama after the Japanese city elected a Mayor opposed to casinos.

Resorts World New York City recorded a 27 percent increase to its GGR in the second quarter reporting. Resorts World Catskills also reported a 42 percent increase. According to Nomura analysts, Genting Malaysia’s earnings in the US remain an important pillar for the company.

“This is all the more encouraging as inbound tourism to the US, especially from Asia, is still very limited. We believe US operations will remain a key pillar for Genting and Genting Malaysia earnings, given the higher vaccination coverage in the US and the lower appetite for harsh lockdowns.”