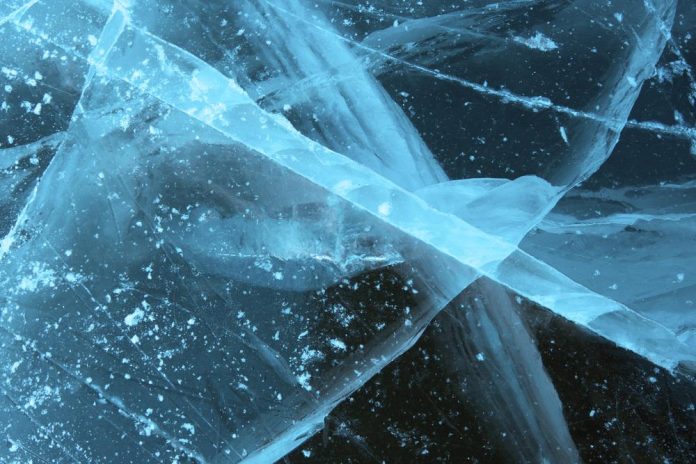 Two women from Behchokǫ̀, Rianna Camsell and Colinda Blondin are driving a Zamboni gliding across the rink, leaving behind a perfect sheen of pristine ice. Behchokǫ̀’s community recreation manager, Colina Blondin and recreation leader Rianna Camsell are leaving the dream by driving this machine.

After high school, Colina Blondin took a recreational leader program in Inuvik, N.W.T. and eventually become Behchokǫ̀’s community recreation manager. Before that, she learned to drive a Zamboni while maintaining facilities in Yellowknife.

“They showed me the ropes — painting ice, maintaining a facility [and] being part of special events,” she said. Blondin said that she loves her job.

“In the Northwest Territories there are only so many trainers and so it’s great to share that knowledge.”

Blondin said that Rianna Camsell, much like her, is eager to learn on the job, despite being frightened of the machine at first. Blondin said that driving a Zamboni could be scary at first, but once you learn the ropes, it becomes a sort of a habit.

“A willingness to learn helps,” said Blondin. Even today, she motivates new workers to learn to drive a Zamboni, saying that it’s an unbelievable experience.