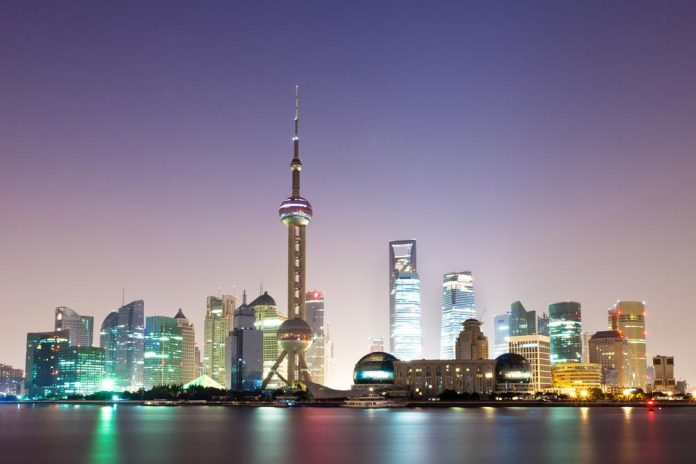 Marianna Benkartoussa, 22, and Joshua Oliver, 29, have been charged in connection with a human trafficking investigation. In April 2021, Oliver has met with a woman on the social media platform Snapchat, using the name Driptastic. The woman believed that she entered into a romantic relationship with the man.

“In a short period of time, the girl was coerced to work within the sex trade against her will by the man and another woman.”

The man and another woman mentioned are Joshua Oliver and Marianna Benkartoussa. The suspects kept the victim’s belongings and earnings away from her. On May 12, two suspects were arrested.

The male suspect also faces an additional charge for theft not exceeding $5,000.

“Police would like to encourage all affected individuals to come forward and report Human Trafficking occurrences to police,” police said. “We want to make sure that everyone has access to support services and an exit strategy, regardless of their decision to proceed criminally.”