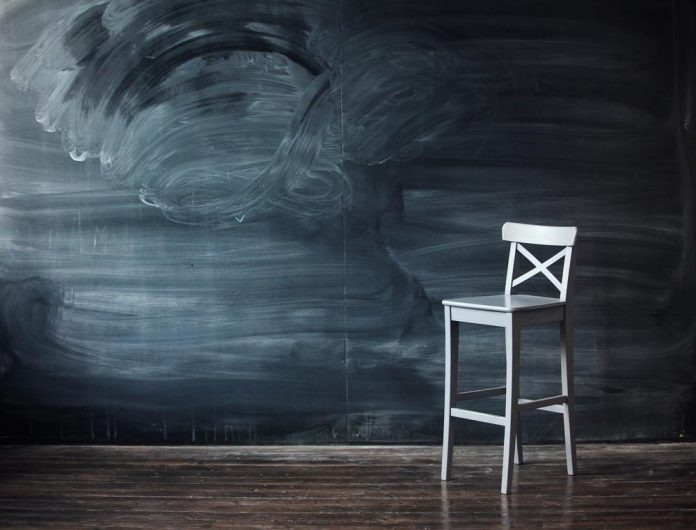 Two Elementary Schools in Montreal were closed this week as a result of a COVID-19 outbreak.

The first confirmed closure was that of Saint-Odile Elementary, on Depatie Street, Ahuntsic-Cartierville. All of its 530 learners were sent home after several infections were detected. The school did not say the exact number of infections.

Alain Perron, the school’s spokesperson, said that another school, Ecole Saint-Emile, located in Rosemont, will shut down this week as a result of a COVID-19 outbreak.

These closures come at a time when rapid testing is being used to prevent spread of the virus.

The ministry of education said that they delivered rapid testing kits to various schools around Montreal last week.

However, Montreal’s English School Board says it is yet to distribute the kits to schools in hot zones.

Coeur-Immacule Elementary School, Sherbrooke, also shut down last Monday. Learners at the school were allowed to return to class last Wednesday, except the those who were found to be infected, and have to be in isolation.

Although the closure will run till Friday, letters to parents gave assurances that their children who are infected will be forced to remain in isolation for longer.