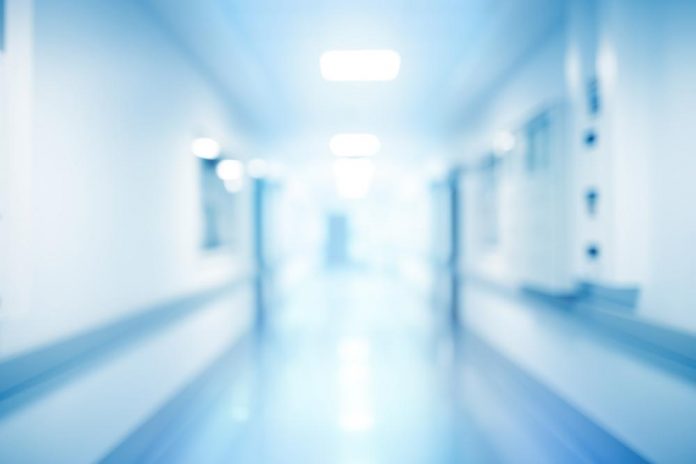 In Etobicoke Monday night, two men were injured in the gunfire. Shortly after 10 p.m., the police were called to Albion Road and Finch Avenue West, and when they arrived, they found two men suffering from gunshot wounds.

According to the police, two men were seriously injured and needed to be transported to the hospital as soon as possible.