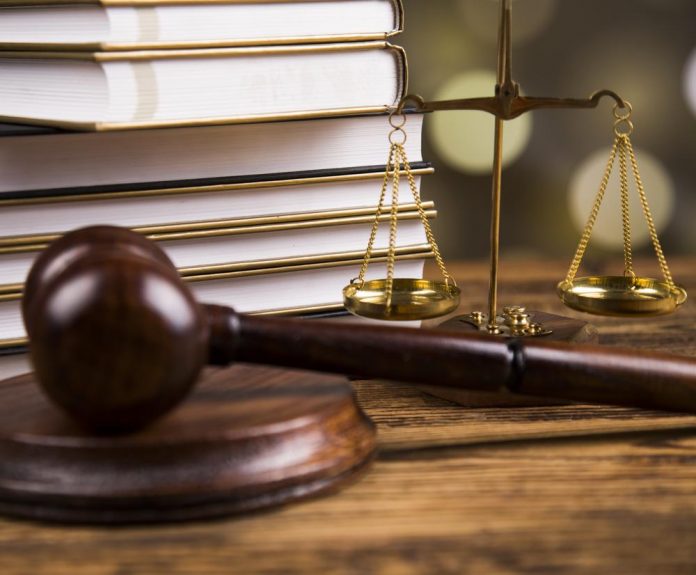 On May 28, the thirty-eight-year-old Jamie Leard of Upper Cape was reported missing. Henry Pottie and Sean Patterson are the two men currently accused of murdering Leard. Henry Alexander Joseph Pottie, 37, and Sean Patrick Patterson, 28, are jointly charged with first-degree murder and the inquiry for them is scheduled for Jan. 17 to 21.

The inquiry will be held to determine if there is enough evidence for the case to proceed to trial.

Jamie Leard was reported missing on May 28, and the police found his abandoned car later that day in Springhill. They immediately branded his disappearance as “suspicious”.

On June 3, human remains were found near an abandoned mobile home some 20 kilometers from Leard’s home. RMCP is still waiting for DNA testing results. Still, the police spokesperson said that they have enough evidence to show that Leard was killed.