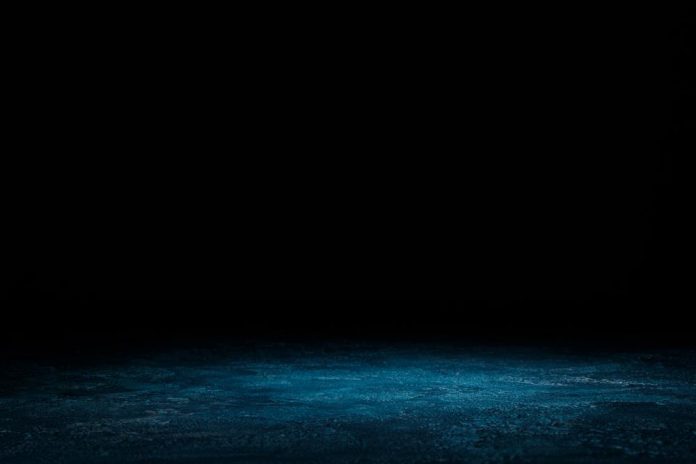 The very same evening, Halifax Regional Police located a vehicle that was supposedly involved in the incident and arrested the driver. The suspect is Jared Luben Young, 34, and he was charged with kidnapping, robbery, forcible confinement, uttering threats, possession of a weapon for a dangerous purpose and theft over $5,000. The police are still looking for six other men who attacked the fishermen.

Anyone with information about the incident or the men involved is asked to contact Halifax District RCMP at 902-490-5020. Also, those willing to help can make an anonymous report to Nova Scotia Crime Stoppers by calling toll-free at 1-800-222-TIPS (8477).