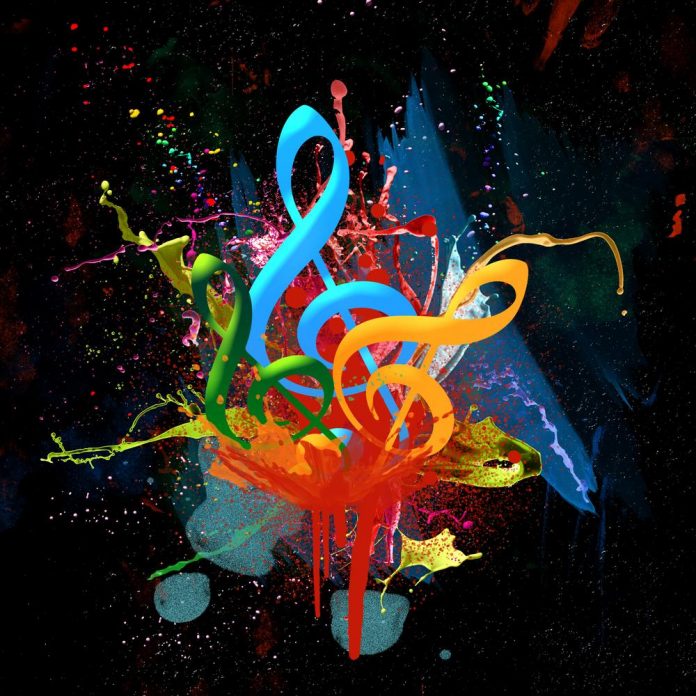 “This was one for the books,” said Jurvanen, who attended Friday’s virtual awards ceremony with his wife and children.

“I never thought in a million years I could put out an album, let alone win a Juno, and not have to leave my own bed,” Jurvaven, who moved to Nova Scotia in 2019, told CBC host Bill Roach.

Cousins was watching from her living room with a companion and her dog, and said she was “genuinely shocked” to win.

“It really could have gone to anyone … I didn’t think it was going to come to me,” Cousins told Roach.

Jurvanen, however, who is friends with Cousins, wasn’t shocked at her victory.

“I texted her before the show even started and said, ‘I hope you got your leather pants on because it’s going to be a big night,'” said Jurvanen.

“She’s fantastic and her music [is] as well.”

Cousins’s song The Benefits of Being Alone, which she wrote before the pandemic, has become a prescient lockdown anthem for some listeners.

“A friend was texting me last night saying … ‘Were you like clairvoyant or something?'” said Cousins.

“It didn’t take long to be like, ‘OK, well, maybe this will become part of people’s soundtracks.”

Cousins said she wanted to use the song to look into the positive side of being single, something society usually views as negative.

“I was just thinking about … how much time I do spend by myself and how, you know, sometimes people will react and be like, ‘Oh, it must be lonely.’ And it’s like, well, actually, it’s not that bad,” she said.

This is just Cousin’s second Juno. She additionally won in the best solo roots and traditional album in 2013 for We Have Made a Spark.

Juno trophies in the garage

Jurvanen formerly won Junos for adult alternative album of the year and songwriter of the year.

He keeps those trophies in his garage, alongside a portfolio of music memorabilia.

“I don’t want to sound ungrateful, but I just, I don’t like looking at all the trophies and stuff when I’m working on new music, you know, so it’s nice to go out there and have all that stuff in one place,” said Jurvanen.

Interviews with Jurvanen and Cousin, and other past East Coast Juno winners, will air on the East Coast Juno Hour on CBC Music today at 5 p.m. AT in the Atlantic regions or at  CBC.ca/listen.