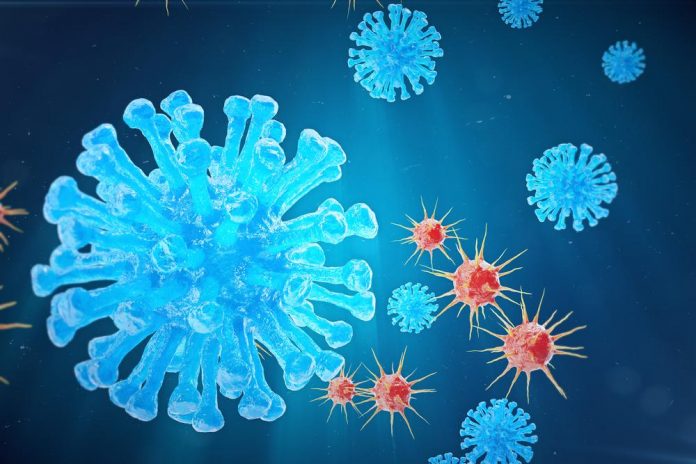 Manitoba report 56 new cases and two covid-19 related death on Sunday. The reported death involves one woman in her 90s and another in her 80s who are suspected of getting infected in a Winnipeg personal care home. The total death reported in the province since the beginning of COVID-19 now adds up to 907.

The province has also reported the hospitalization of 159 people, including 22 who are under intensive care. The B1351 COVID-19 variant, which was first discovered in South Africa, was also found in Manitoba, reporting nine cases.

Currently, the province has 1130 active cases of COVID-19; 30188 people have also recovered from the virus. The COVID-19 vaccination is also ongoing in the province; booking began on Saturday, where all Manitoban aged 85 and First Nations aged 65 are eligible to book appointments. According to the provincial health, the eligible Manitoban could get the first shot of the vaccine by 18th May.