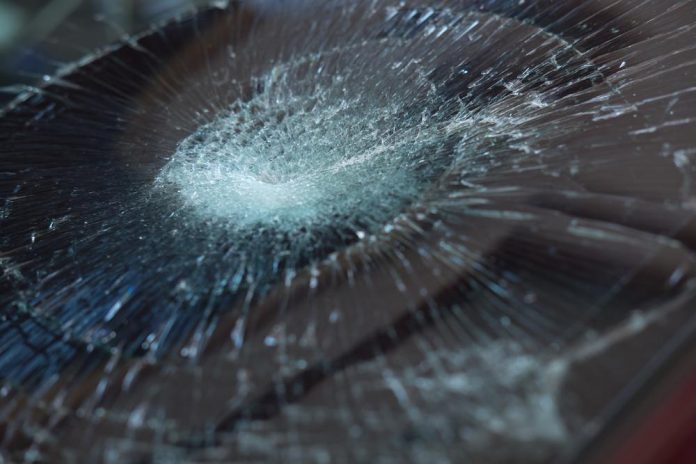 Two young children are in critical condition after a car accident that happened in Vaughan, Ontario on Sunday. The accident happened on Athabasca Drive, just off Dufferin Street north of Teston Road, at approximately 12:00 p.m.

The two children, aged 4 and 11, were severely injured when a vehicle lost control and went off the road. Besides those two kids, an adult male neighbor was also transported to the hospital although he had minor injuries. The moment they are called, at least five ambulances responded to the call. Among them were one supervisor and two special response teams, York Paramedics told the press.

Witnesses also spoke to the press and said that, right before the crash, they heard tire screeching and screaming. Const. Laura Nicolle stated that the kids injured in the crash are brother and sister.

“The children, from my understanding, were outside today enjoying the weather, riding their bikes. A neighbor had come over to help with a bike chain, they were out on the driveway, on their own property, when the vehicle lost control, went off the roadway, and collided with all of them. It is a devastating situation. I can’t imagine how that family is feeling right now. I think all of us are pretty heartbroken for them.”

The police arrested the 16-year-old male driver. He has been arrested for dangerous driving causing bodily harm and the police said that he did not display any signs of impairment.

“But with something as horrendous and serious as this, we’re not going to rule anything out until we know for sure. At this early stage, I don’t have anything to suggest that impairment was a factor. But we will certainly update if anything changes in that department.”