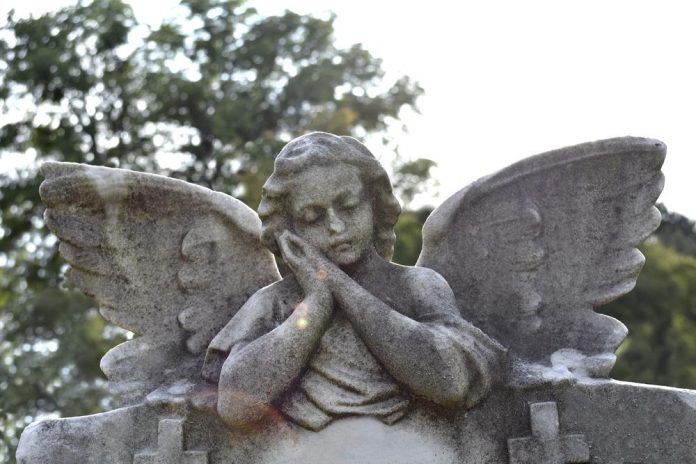 Emergency crew and the police were called to an early Sunday crash in which a vehicle hit two pedestrians at the B.C University’s Point Grey Campus.

The crash involved a single vehicle, and happened along Northwest Marine Drive at around 1:45 in the morning, leading to the closure of several roads, police say.

Both victims of the crash are students at the university, police confirmed.

The vehicle’s driver, a male aged 21, was taken into custody and transferred to a local hospital for treatment. He is scheduled to appear in court later.

Police have not rule out speed, drug and alcohol impairment as potential factors in the crash, although they are still investigating.

Both the university and police confirmed they would not share names of the victims.