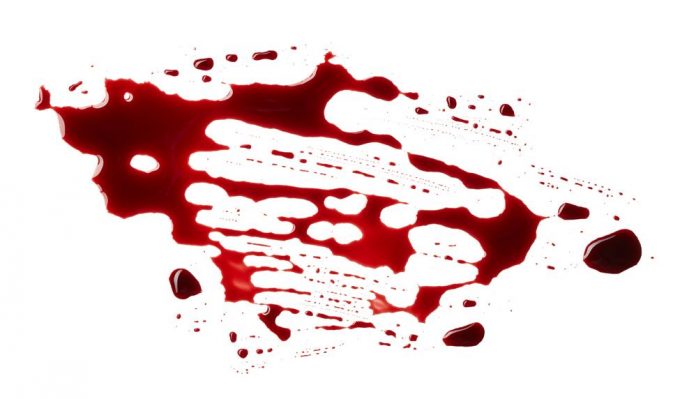 Mourners on Thursday walked into the Greentree Village Park in Burnaby to pay their last memory of the women who were found murdered on the ground. According to her brother Armand Perez, she was well known among the Filipino community whereby she served and had a lot of friends.

A 15-year-old minor and 21-year-old Carlos Tobias charged with a first degree for the murder of 49-year-old Ma Cecelia Loreto in Burnaby B.C. According to friends, Loreto was a kind and hard-working woman who gave back to the community.

According to the police, the woman was murdered on Wednesday 17th in New Westminster home. Her body was then taken to Burnaby’s Greentree Village Park, where her body was set on fire on Thursday morning.

Homicide investigators say that it is a very emotional case. Sargent Frank Jang of the Integrated Homicide Investigation Team specifically referred to the case as very challenging and troubling due to the state of the body.

Two people were arrested on Thursday by police and were also charged with a count of human remains indignity. However, they noted that the crime was not gang-related which might put neighbors at ease.

A Friend of Loreto said she loved to sing and always had a smile that light up a room. Narima Dela Cruz, a friend, remembered her as a person with so much goodness.

“We love her, and we want her to be remembered as a person with so much goodness, she was just so deserving to be loved.”

The two will appear in New Westminster court on Friday. Meanwhile, mourners say that they will focus on the light that Loreto brought into their life instead of thinking about the suspects.