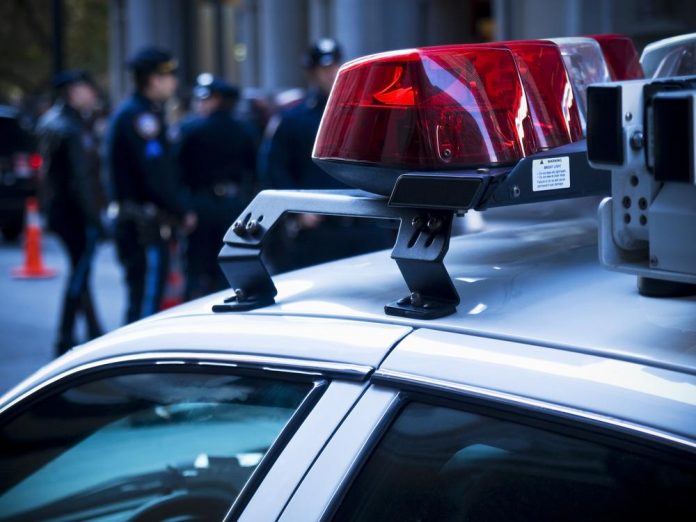 Protesters for the third consecutive night gathered in Montreal in violation of the 8 p.m. curfew. However, the Tuesday night riot was short-lived, the heavy police presence quickly dispersed the protesters.

Shortly before curfew, a group of people gathered in downtown Montreal, but the police quickly dispersed them. No person was arrested or tickets issued.

In Quebec, about twenty people gathered outside the Public Security Ministers office before the onset of curfew but were also dispersed by 8:45 p.m.

In the previous two nights, hundreds were arrested and hundreds of more tickets were issued in Montreal. Protesters lit a fire on the street and damaged storefront in the Old Montreal.

Although the police presence was heavy, several fireworks were fired and several windows were broken when the 8 p.m. curfew took effect. The SPVM spokesperson Jean-Pierre Brabant said they are tightening security to ensure that health rules are followed.

“We’re tightening the screw here. We want people to make sure they’re respecting those measures and that we can, as soon as possible, get out of COVID-19 together.”

Premier Francois Legault also Tuesday reminded the young people in Quebec that their health is at risk. The cases of hospitalization of young people due to COVID-19 are increasing in the province.