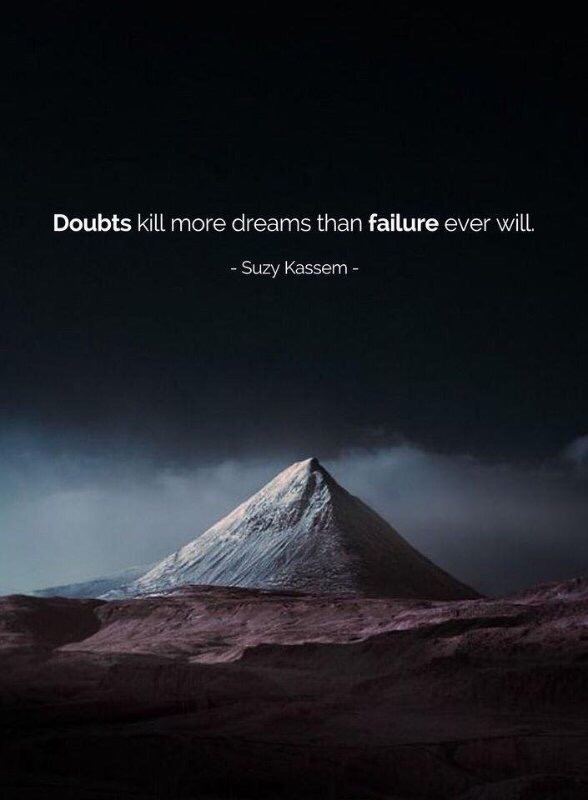 This was originally posted by Arlene Dickinson who is the Managing Partner at Ventures Capital and a prominent member of the Dragon’s Den TV program. Arlene Dickinson (born October 8, 1956) is a Canadian businesswoman, investor, author, and television personality. She is the CEO of Venture Communications and is represented by CBC TV as a self-made multi-millionaire. Dickinson joined the cast of the business reality show Dragons Den during its second season in 2007 and departed in the ninth season in 2015, but has returned for the 12th season in 2017. She was selected to perform on the series after she won numerous awards including Calgary Business Owner of the Year, PROFIT magazine’s Top 100 Women Business Owners, the Pinnacle Award for Entrepreneurial Excellence and Canada’s Most Powerful Women Top 100.

The concept of one day at a time is the best way to avoid worry and anxiety. Throughout my life, I have dwelled on the past and worried about the future. However, the secret is to live in the moment or as Dale Carnegie calls it – live in day tight compartments. You cant change the past and you can’t predict the future so just enjoy the moment. Do you know what YOLO means – you only live once. Life is more about the journey than the destination.

It’s easy to decide to tackle a new venture but its challenging to execute and continue on a daily basis until you achieve your goals. One of my colleagues once questioned my execution abilities.

I realized that I was able to create new ideas and strategies but sometimes dropped the ball with respect to follow through. It may not have been perfect but I felt that I was able to get the job done. My favourite quote is “Better to do something imperfectly than nothing perfectly “Being a perfectionist is a dangerous game.

This is the essence of how to handle any challenge. Always remember, we have a choice. Although this is easier said than done, it is important to consider. We are constantly faced with challenges and ultimately it’s not about the challenge, it’s about the way we react to it. If a customer wants to cancel their contract, we can get upset and complain or we can dig deep, contact the customer and make an effort to solve the problem. And most of the time, if you take that approach, you will succeed.

Tim Thompson was born and raised in Montreal and has a degree in Sociology and Psychology from McGill University. He is the President of Radio Marketing Solutions which includes 947 HITS FM and Wild Country 965. He is also the President of Mango Communications and a board member of Big Brothers Big Sisters West Island.