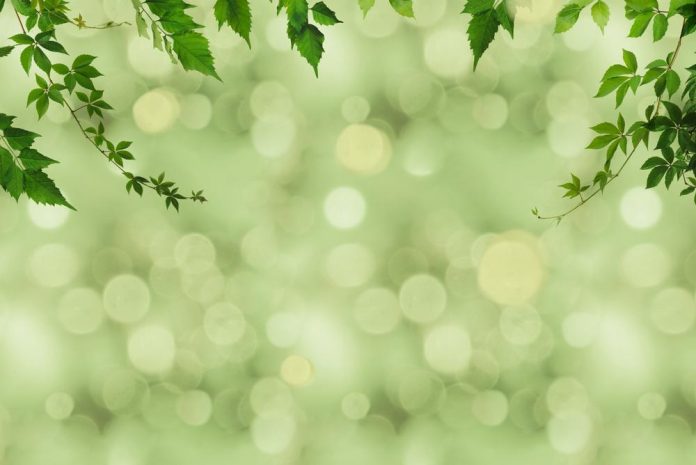 Prime Minister Justin Trudeau inked a landmark agreement that will see Canada return child welfare responsibilities to Cowessess First Nation. The Prime Minister described it as a vital step in lowering the number of Indigenous children in the foster care system.

This afternoon, Trudeau traveled to the Saskatchewan community to make the agreement public together with Chief Cadmus Delorme and Saskatchewan Premier Scott Moe.

Trudeau declared at the ceremony to commemorate the agreement that

“Never again should kids be taken from their homes, families and communities.”

“Kids need to be kept by, protected by, supported by, and taught by their communities.”

The day marks Trudeau’s first visit to Cowessess after the nation revealed the preliminary discovery of 751 unmarked graves close to the former Marieval Residential School in June.

According to the federal administration, about 52.2 percent of children in foster care under the age of 14 are Indigenous children. This is despite the group constituting just 7.7 percent of all children under 14.

A spokesperson of the Cowessess youth council noted that about 150 children from the community are currently in foster care.

“It’s their time to receive the opportunity to come home and heal with their own families.”

Canada’s foster care system has been reported as a modern-day version of the nation’s residential school system, which sought to rob Indigenous children of their language, culture and relinquish ties to their home communities.

Agreement is first under legislation introduced in 2019

Under new legislation introduced in 2019, the agreement between Cowessess and Canada is the first to be signed. The Act respecting First Nations, Inuit and Métis children, youth, and families seeks to lower the number of Indigenous children in care and enhance family services.

Ottawa is investing $38.7 million over the next two years to assist Cowessess to create its own child and family services system.

Delorme during his remarks at the ceremony said that

“Today is a historical day because we never gave up our sovereignty to our children.”

He noted the agreement aims to eventually keep all Cowessess children out of Canada’s foster care system. Delorme stated Cowessess has not had decision-making jurisdiction over children in care since 1951.

“We have a lot of work to do. And every day we will roll up our sleeves to make sure that every child, when we call them home, that they know where home is and that is Cowessess First Nation.”

“They will dance, they will get their education, and they will walk with their chin up and be a proud Cowessess citizen.”

Trudeau said the administration is collaborating with other First Nations to finalize similar agreements.

As well as changes to child welfare programs, Trudeau revealed agreements to transfer power to First Nations in areas such as education, business and health care are also feasible.

“The pace at which we move will be dictated by the desire and the leadership of the communities we work with.”