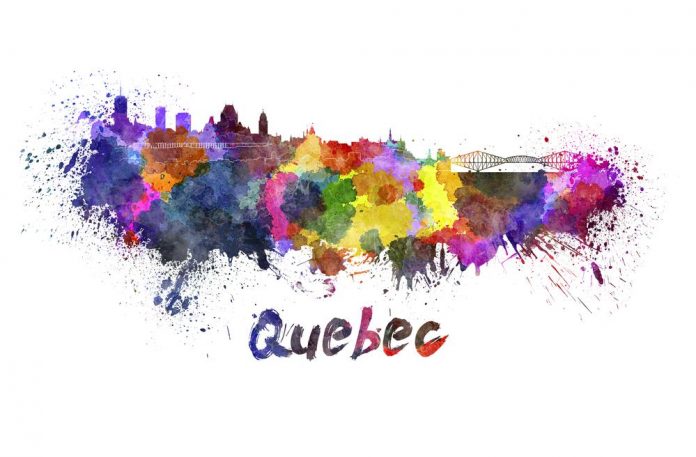 Federal and provincial authorities in Canada have announced plans to commit nearly $693 million that will go towards reviving Canada’s aerospace industry.

Trudeau said the federal government would set aside $440m of the budget, wile the rest would come from Quebec, totaling $693m.

The money will go towards supporting operations at the Pratty & Whitney Center as well as at the Bell Textron Canada, and is expected to create at least 12000 new jobs, the two said.

The federal government also said that abut $250m will go towards supporting green tech in the same industry, and will form part of the Aerospace Regional Regeneration Recovery Program.

Pratty & White said Thursday that this announcement means they are set to receive $163 million of the funding. They noted that the fud will be used to complete their hybrid electric propulsion and flight demonstrator programs.

Their research is expected to help enhance the efficiency of aircrafts and lower CO2 emission by 30 percent.