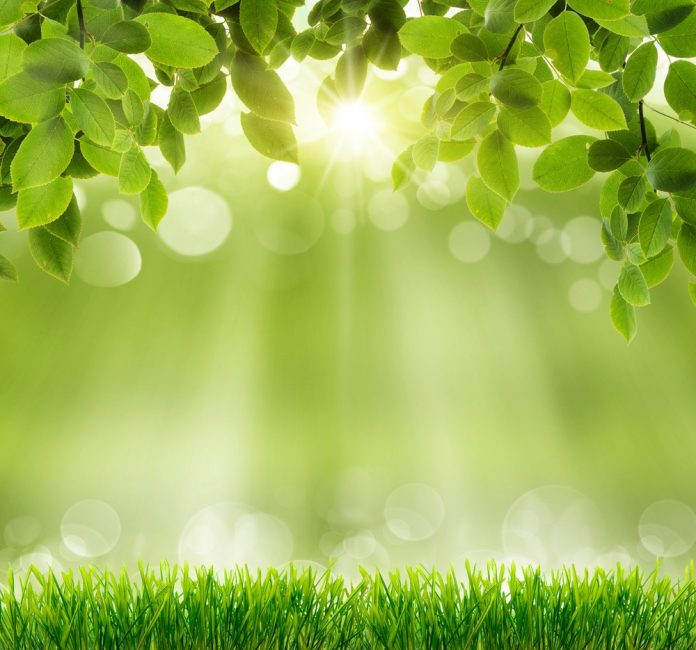 The spring melt is calming down on the St. John River, and thus far, there’s been no significant flooding.

The Public Safety Department states the river is fairly below flood stage, and the five-day forecast show levels will continually drop.

Experts in river restoration state there’s a method to increase the chance future freshets will go seamlessly, too.

Natalie Deseta of the Nashwaak Watershed Association and Simon Mitchell of the World Wildlife Fund claim planting trees, shrubs, and grasses alongside the river and its tributaries can lower the risk of bad flooding in spring and from extreme rain seasons.

“When we’re thinking about flooding,” stated Mitchell, “our biggest issue is the frequency and intensity at which these events come.”

Mitchell is a habitat expert who investigates the St. John River and a vice president with the Canadian WWF located in the Nackawic area.

“We need to do everything we can to hold the water on the landscape.”

“Whether it’s trees or wetlands which act as a sponge and then slowly release that water.”

Mitchell congratulates groups such as the Kennebecasis Watershed Restoration Committee and the Nashwaak Watershed Association for the work that they have been carrying out.

Volunteers and staff planted thousands of maples along the lower 70 kilometers of the Nashwaak River in the previous several years, together with native shrubs and grasses such as alders and willows.

“The silver maple is a really great candidate for mitigating the effects of flooding.”

Deseta is the restoration and outreach coordinator for the Nashwaak Watershed Association, and she has an academic background in geology and environmental science.

“On a hot summer day, a mature silver maple can take up to 220 litres of water per hour.”

“Their entire life cycle is actually centred around the flooding process.”

Deseta said that trees are planted upland within the river terrace, while willows and alders are planted next to the bank to access the river.

“really great for handling the flow of water.”

“They’re bendy, and they’re able to go with the flow and dissipate the force of flood waters.”

The varieties of native willow shrubs consist of sandbar and red-tipped. Deseta said native grasses feature deep roots and can hold the river bank together to stop it from washing away.

The Nashwaak is one of several rivers in the province whose banks were cleared of trees for agricultural purposes or homeowners in need of a view.

Mitchell observed that bur oak and red oak would be more prevalent in the northern parts of the river than silver maple in the riparian corridor.

“We’ve got 32 native trees here in New Brunswick, and in the right place at the right time, they can help us bend the curve on climate change and biodiversity loss.”

Mitchell stated the WWF is collaborating with other conservation groups and municipalities on several restoration projects.

“We need to be doing it in a lot more places throughout the Wolastoq watershed.”

“We could look at every tributary,”

he stated, naming the Meduxnekeag, the Kennebecasis, the Tobique, the Oromocto, and the Hammond.

Deseta insisted that restoration is not as simple as just planting and that floodplain plantations need ongoing maintenance. The hay needs mowing year after year to avoid crowding out the saplings.

Deseta has hopes that private homeowners will find river restoration meaningful for the sake of being good stewards and avoiding property damage.

While there are laws prohibiting cutting trees within 30-metres of a river without a permit from the local government, Deseta states homeowners considering it should rethink the idea.

She said property owners may notice damage subsequently after trees are cut and replaced with something like turf.

“The ground is no longer able to draw down precipitation or flood waters. You’ll get pooling on your property pretty badly within the first five years. And over time, the river will adjust and start to scour away the riverbank at potentially quite a high rate.”

“In some areas in the watershed, we’re talking up to half a foot a year in a bad year of flooding.”

Deseta insisted that a minimum of five metres of trees and vegetation is needed along a river to mitigate the effects of water quality degradation, erosion and flooding due to the cutting down of trees.

Planting along the rivers doesn’t simply help people, Mitchell noted. It’s additionally suitable for everything that resides in and along the water, from river otters and birds to fish.