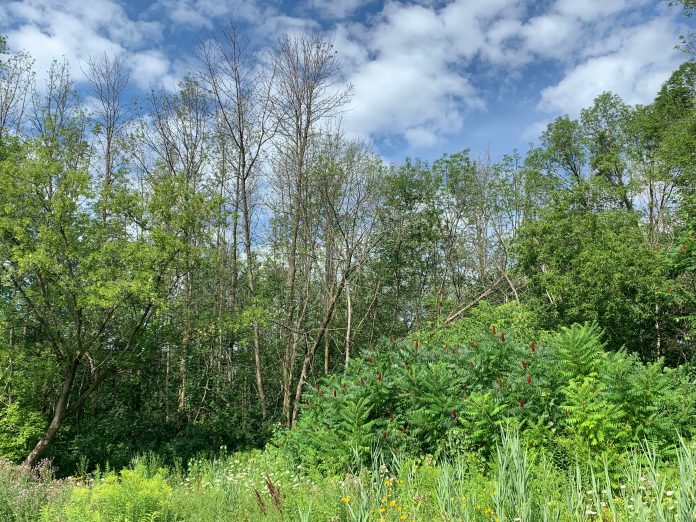 Due to yesterday’s strong wind, a tree has fallen on a camper in Rigaud, there were 2 people in it at the time.

According to preliminary reports, a child and a woman were taken to a hospital centre.
Thankfully the injuries are not life threatening.

Neighbours of the lady quickly went on the spot to cut the tree that held the occupants prisoners. The firefighters of Rigaud, quickly intervened as well as agents of the Sûreté du Québec and two teams of the CÉTAM.

There are currently still some homes without power since yesterday.