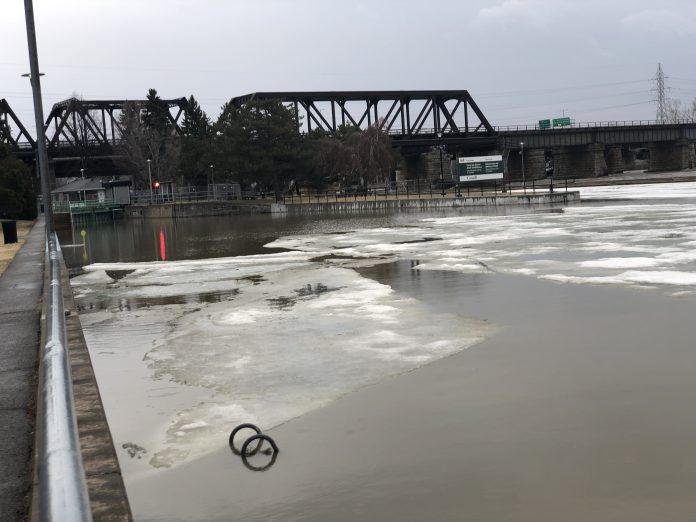 As flooding continues to wreak havoc across Quebec, Transport Quebec announced at 4:00 am this morning that officials have been forced to shut down the Galipeault Bridge, a major artery connecting the island of Île-Perrot and Montreal along Highway 20.

Another announcement came about an hour later to include the westbound direction of the Galipeault span as well.

The l’Île-aux-Tourtes bridge is also under threat of closure but as of yet still open.