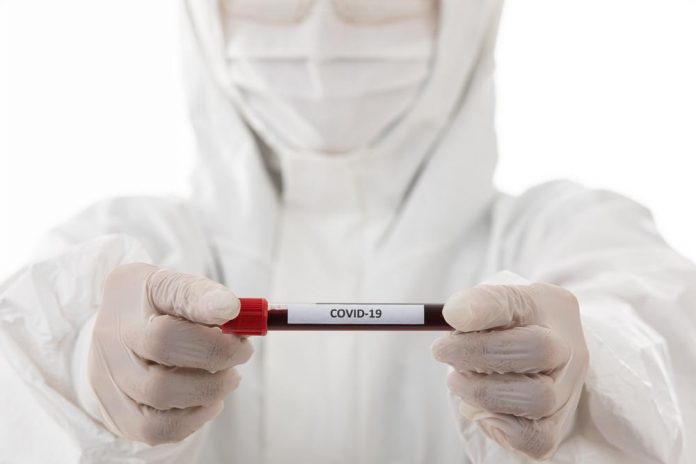 Cash payment for bus and LRT rides is set to increase from the current $3.50 to $3.75 starting the 1st of May, although it is quite likely that the city council might put brakes on this planned hike.

The executive council committee received submissions from the public last Tuesday before deciding to progress with the discussion at a meeting scheduled for next week. President of Edmonton’s district labor council, Greg Mady, people are currently battling a pandemic. It’s not the right time t burden them with a fare hike.

Councilmember Aaron Paquette stated that this planned fare hike will impact low-income earners the most.

For a long time, the city has offered discounts to low-income earners, youth, and seniors. All kids below 12 ride free provided they are in the company of an adult.

Paquette added that there are some who are living in poverty and still don’t take government help or use social services.

Don Iveson, the Mayor, added that they are looking into discount passes for all low-income earners.

A month-long pass on the transit program ranges between $35 and $50 based on an individual’s income. Bu, a regular pass goes for $100.

Those at risk of homelessness or the homeless get a free monthly pass.

At Tuesday’s meeting, Danika McConnell, who works for Transit Edmonton, asked councilors to think about the recent petition asking them to hold off the fare hike. He said that they need to think about that are living paycheck to paycheck, that won’t be able to make upfront payments.

The council will also be expected to approve bus fares prescribed by the new system in the fall. Under the smartcard system, the city plans to charge $3 for each ride and $3.50 for those paying via e-ticket.

The city’s goal is to encourage more people to go the smart card way.