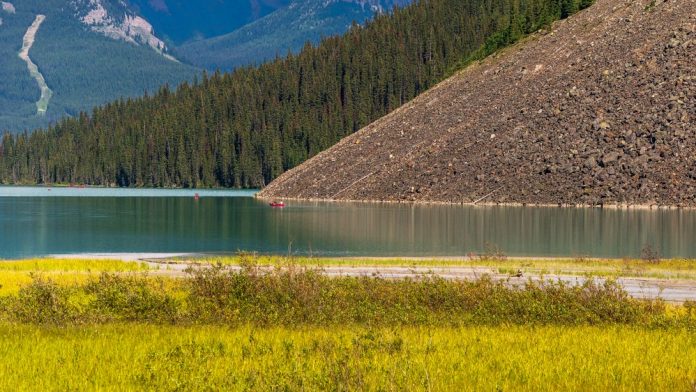 An insurance company serving the Trans Mountain pipeline stated that it has no intentions of renewing the insurance policy once it expires in August.

Bermuda-based international underwriter, Argo Group, explained that the reason for the discontinuation was because the project was no longer within the organization’s risk appetite.

The decision to refuse to renew the policy came as a shock to many considering Trans Mountain received regulations to conceal the identity of its insurers just recently.

Trans Mountain had explained that by revealing the identity of its insurers to the public, it made it more challenging to get insurance at a fair price.

Unfortunately, similar underwriters that were considering taking on Trans Mountain as a client have also recounted their decision.

Specifically, Zurich Insurance Group AG stated they would not consider the company as a potential client due to the mounting pressure from Indigenous and environmental groups advocating against the pipeline.

Sunrise Project is one of the environmental groups that has been recommending to insurance firms to deny the government-owned pipeline, coverage.

However, a portion of the pipeline’s expansion project is already underway and the firm said that it’s on the right course to have the project complete by December of 2022.

Back in 2018, Ottawa saved the company from the depths of extinction when it acquired it from Kinder Morgan Inc. At the time, the latter had planned to completely do away with the project given the strong pushback.

Tran Mountain refused to give a comment on the current situation.