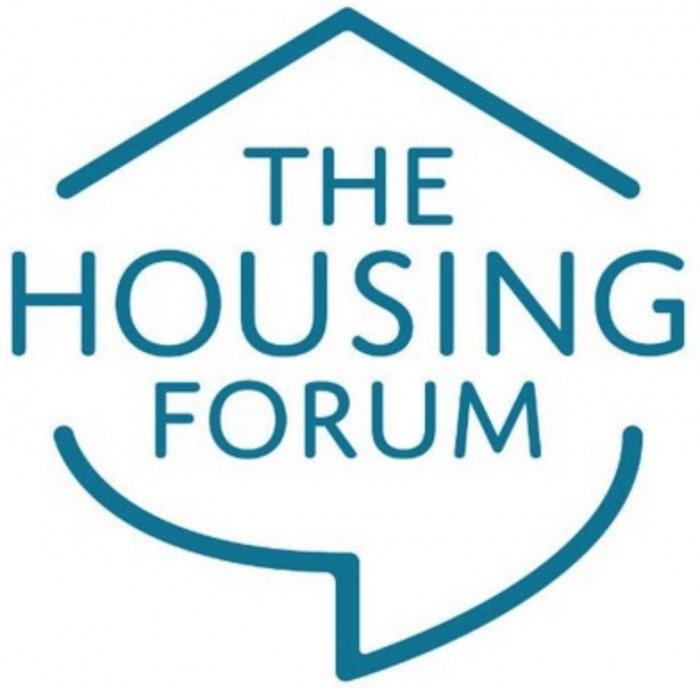 This is an event to which all residents, community organizations, politicians and other key stakeholders in West-Island are welcome to participate. For the first time, we will be discussing the lack of affordable housing in the West Island and building collective solutions.

The southern West Island has been considered as a relatively wealthy community, and its social development needs have long been unrecognized. However, pockets of poverty, homelessness and social issues are very present but hidden in the midst of this reputation as a wealthy area. During public consultations with the citizens, affordable housing was one of the priorities identified to improve for the southern West Island.

According to Statistics Canada, 1 in 5 households in the southern West Island spend over 30% of their income on housing. Very little rental housing can be found in this region. For example, in municipalities such as Kirkland and Baie d’Urfé, the percentage of tenants who live in unaffordable housing is as high as 54% and 57%. Rental accommodations are rare and more costly than in Montreal, and the proportion varies from 6% in Kirkland to 41% in Sainte Anne-de-Bellevue.

The lack of affordable housing is also a growing concern among the youth and the seniors in West Island. As the cost of maintaining a household in West Island is getting higher and higher, tenants have no choice but to cut the cost of other essentials for living, such as food. This inaugural West Island Housing Forum is an opportunity to start the conversation and to create collective solutions on housing in the West Island by bringing together citizens, community organizations, politicians and other key stakeholders. Statistical Facts on housing situation in West-Island

● There is no subsidized housing for the residents under 65 in the Southern West Island.

● Only 30 % of homes in Pointe-Claire are rentable and 1 in 5 residents pay more than 30 % of their income for housing.

● More than 540 children live under poverty threshold in Dorval.

● 15% of households live in unaffordable housing in Beaconsfield.

The Table de Quartier Sud de l’Ouest-de-l’Île (TQSOI) is a non-profit organization that unites all citizens and individuals involved in local community organizations, institutions, businesses and political life, to improve the quality of life and to favor social development in the south of the West Island: Senneville, Sainte-Anne-de-Bellevue, Baie d’Urfé, Beaconsfield, Kirkland, Pointe-Claire, Dorval.