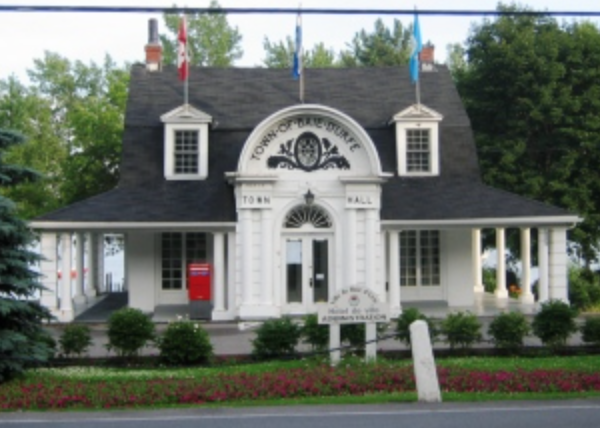 The town of Baie D’Urfé will be holding a by-election as required by law if an elected official leaves their post permanently more than 12 months before the next election. On June 2, 2019, the town will hold a by-election to fill the District 4 seat.

Elected for the first time in 2013 and again in 2017, Baie D’Urfé City Councillor for District 4, Michel Beauchamp, has stepped down due to health reasons on January 28. 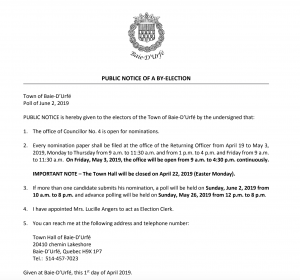